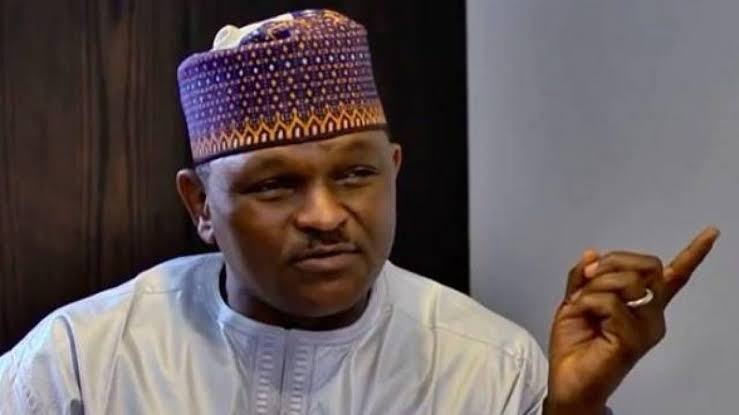 The national chairman of the group, Ibrahim Ahmed Emir made the call in Gombe on Sunday.

He stressed that the security challenges bbedevilledby the country can only be solved by Al-Mustapha who has wealth of experience in government and security.

He further explained that the former CSO has first-hand knowledge in governing Nigeria especially bringing together Nigerians as one.

Emir stated that “As such, we urge all Nigerian youths to come together, irrespective of ethnic, religious, social or any other known or unknown dichotomy in providing him with the needed support ahead of the 2023 presidential election."