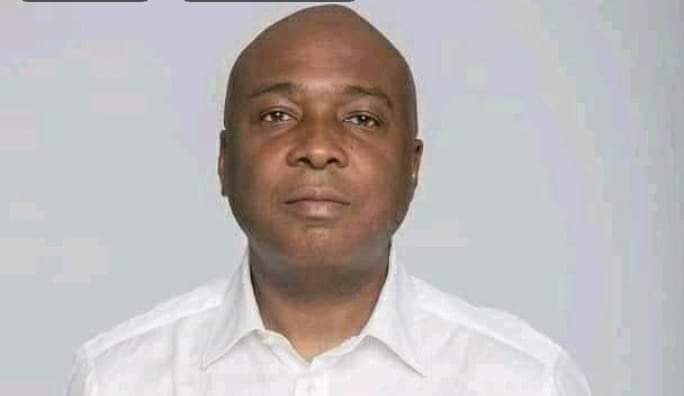 The Federal Capital Territory's (FCT) Peoples Democratic Party (PDP) says only one Presidential Candidate from North Central will be good enough for the party as it endorses Senator Bukola Saraki.

Former Senate President, has secured his bid  to clinch the presidential ticket in the north central of the main opposition party ahead of the 2023 election.

The endorsement came at a stakeholders meeting of the party on Saturday through a motion to that effect moved by a chieftain in the chapter, Alhaji Ogah Doma.

Prior to the endorsement, PDP leaders in the FCT noted that only a presidential candidate from North Central will be good enough for the PDP in 2023.

They posited that the region had contributed immensely to deepening democracy in the country since the return of the military to the barracks in 1999, but it is yet to be appreciated for its selflessness, commitment and sacrifice to the growth and expansion of the PDP.

The motion by Doma was put to a voice vote and was unanimously adopted by all present at the meeting.

The party stakeholders reaffirmed their unalloyed support for the micro-zoning of the PDP presidential ticket to the North Central geo-political zone.

Saraki is presently holding consultations with party leaders across the North with the hope that the PDP will still throw the ticket open after the recent emergence of Dr Iyorchia Ayu, a northerner as the new party national chairman.

Among the party chieftains that attended the meeting were the FCT Chairman of the party, Sunday Zakka; Senator Sulaiman Adokwe, Dr. Musa Ahmadu amongst others.