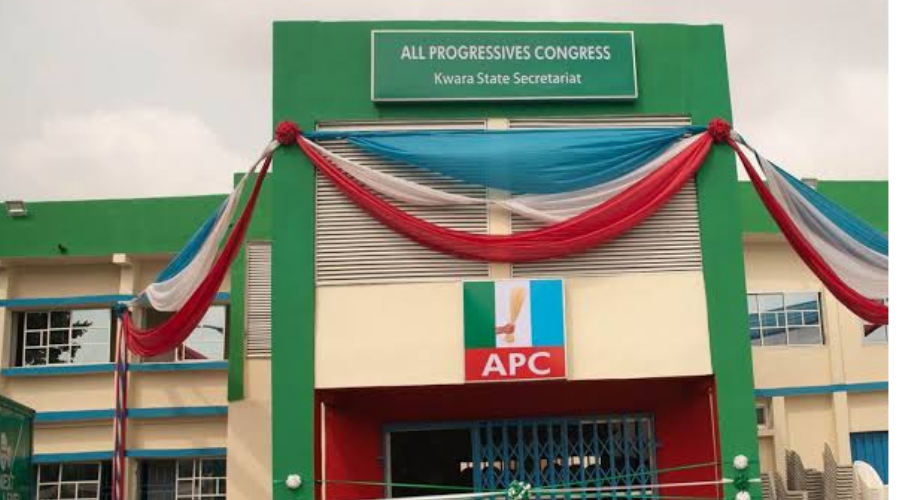 The All Progressives Congress, Kwara State Chapter has announced schedules for its coming primaries.

According to the party, the chapter would adhere to the provision of law and the directives from the national headquarter of the party.

This announcement was made known by the state chairman, Prince Sunday Fagbemi during a press conference held on Wednesday at the state's party secretariat in Ilorin.

Prince Sunday Fagbemi said in compliance with the provisions of the electoral law and directives from the national headquarter of the party, the process of electing candidates for the offices of the State Governor, senators, House of Representatives and State House of Assembly members will commence in Kwara State on May 26, 2022.

The chairman also said the National working committee of the party, on Monday, approved a revised schedule of activities as follows;

He added that all candidates must emerge through valid primaries as required by law.

"In the light of the above, all candidates vying for various offices must have obtained forms, screened and certified okay by the party to participate in the primaries. The names of eligible candidates shall be forwarded to the various voting centres," Fagbemi explained.

According to him, the total number of delegates expected to participate in both Governorship and House of Assembly primaries is 1930 throughout the State.

"As election shall hold for a State House of Assembly members at specific centres attached and all delegates are advised to set the specified centres for accreditation as early as 9:00 a.m.

"All party members participating in the exercise must comply with all laid down procedures as follows. As delegates must conduct themselves in a decent and orderly manner devoid of any rancour or indecent rowdiness,"

The party chairman warned that the party will not tolerate any form of indiscipline from candidates or their followers, as non delegates should keep off stating, the use of thugs or “good boys” is prohibited.