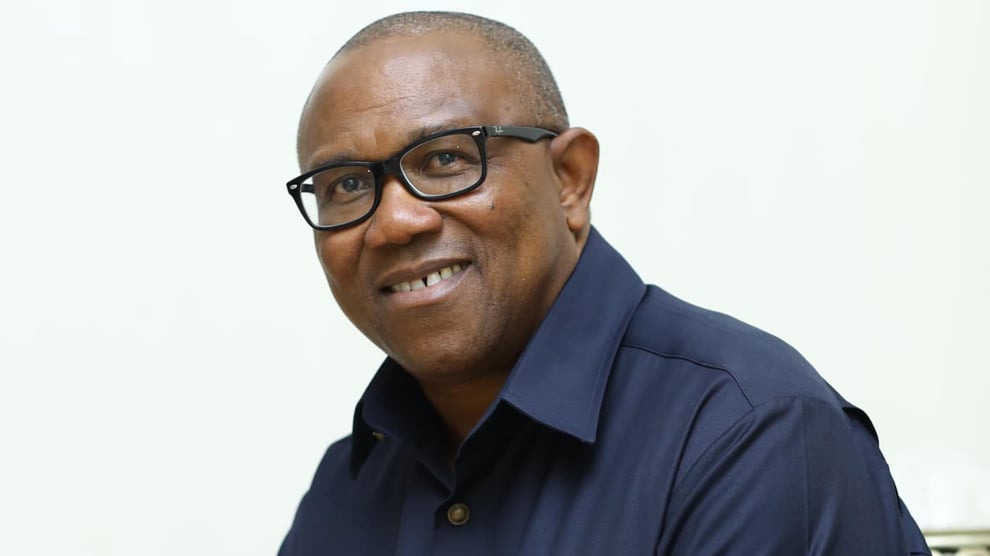 A group of Fulani professionals known as the Coalition of Fulbe Professionals in Africa (COFPIA) has reacted to the comments made by the Miyetti Allah on Labour Party presidential candidate Peter.

Miyetti Allah had linked Obi to Biafra, saying that he represents their interest and that they would not vote for him, prompting a response from COFPIA.

Condemning the comments, the latter group in a statement signed by its National President, Prof. Mohammed Gidado, and Secretary Hajiya Mairo Modibo on Monday said Miyetti Allah does not have the right to speak for every Fulani in the country.

"Our attention has been drawn to a sectional, unpatriotic, ungodly and senseless statement credited to one of our brothers, Alhajji Hassan Saleh, the National Secretary of Miyetti Allah Kautal Hore, the most controversial Fulani group in Nigeria, which no doubt, is responsible for the bad name Fulani nation has been branded with in Nigeria.

"The Fulbe all over Nigeria will not be bound by that politically sponsored statement of Miyetti Allah anymore.

"The Fulani people are wise now and cannot be used as tools of extortion and religious sentiment anymore.

"We will enlighten our people to vote for competence and capacity come 2023. We will never vote for any candidate who has nothing to offer. We have gone far beyond religious and ethnic sentiments.

"We will vote for a President that will tackle poverty and acute hunger that has held our people hostage for so long.

"We will vote for a President that will fight insecurity with every commitment and unbiased mind, no matter who is involved.

"Our respected tribal group, Miyetti Allah, should channel their campaign to redeem the bad image they have created for Fulani people in Nigeria rather than casting aspersions on Peter Obi, who has demonstrated capacity to rescue Nigeria from the current hopelessness.

"We wish to also make it categorically clear that we have not endorsed Obi or any presidential candidate in the forth-coming general election and we are not Obi’s mouthpiece, but it is wrong for our people to continue to brand Peter Obi as a tribal bigot and that he doesn’t like the North.

"Available data has shown Obi as an ardent nationalist that believes in the unity of Nigeria.

"We, therefore, call on our brothers in the Miyetti Allah Kauta Hore to only speak for their group, rather than misleading Nigerians that they are speaking for the entire Fulani people.

"They lack the moral, spiritual, and religious rights to speak for the entire Fulani people in Nigeria, especially when they have reduced themselves to tribal bigots that have no regard for other tribes and faiths.

"Nigerians have taken a position in the forthcoming elections to vote for the best man for the job and cannot be distracted by any selfish agenda and blackmail.

"As campaigns start, we shall mobilise and enlighten Fulani, young and, old to every ruga’s and town to sensitize our people so as not to be deceived by Miyetti Allah Kauta Hore and it's like", the statement reads.