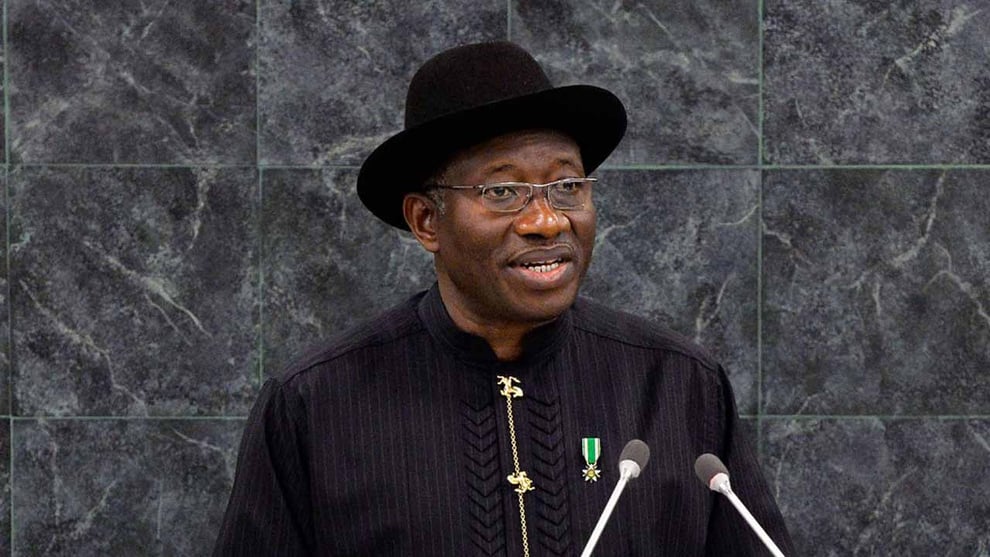 Nigeria's former president Goodluck Jonathan may be facing a potential lawsuit if he joins the All Progressives Congress (APC) to contest for the presidency in 2023.

Punch reports that the Vice Chairman/Director of Public Affairs, Igbo Leadership Development Foundation (ILDF), Dr. Law Mefor, has disclosed that his group is poised to go to court to challenge Jonathan if he declares his interest to contest.

Mefor's words come on the heels of PDP members in the House of Representatives warning the ex-president against giving in to offers from the APC.

Elaborating on the ILDF's stand, Mefor stated that he believes that the next president should be from the southeast, and argued that Jonathan had been affected by the constitutional amendment and so, has no right to contest.

"I have said it before and I’m saying it again. We will go to court to challenge it if Jonathan joins the presidential race.

"What my group, Igbo Leadership Development Foundation, would test in court is whether Jonathan can be sworn in as President of Nigeria a third time despite the express constitutional provision against it.

"We are just waiting for Jonathan to pick up a political party’s nomination form and the Igbo Leadership Development Foundation will approach a court of competent jurisdiction to challenge his qualification to stand this election.

"I have nothing personal against Jonathan. After all, I was in his media team in 2015 but we have to do things right as a nation under the law and not as a nation of impunity", he said.