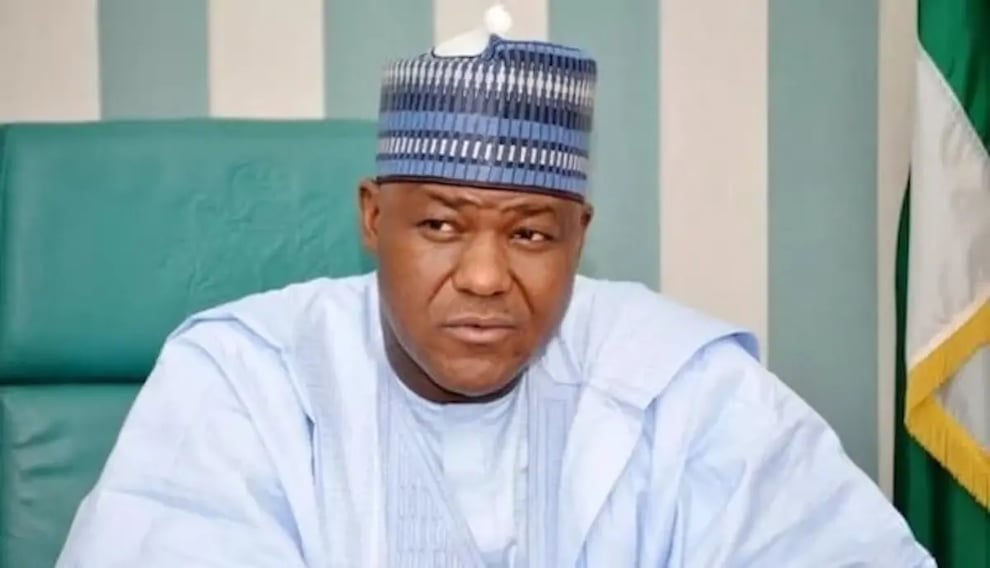 In the last 24 hours, news has been flying around that former Speaker of the House of Representatives, Yakubu Dogara, and other members of the aggrieved Northern All Progressives Congress (APC) have thrown their weight behind Peter Obi, the Labour Party presidential candidate. How true is this information?

The Muslim-Muslim presidential ticket by the ruling APC has been dividing opinions since its announcements.

It was also speculated that some Christian stakeholders in the party are not happy with the political move.

However, in the last few hours, some news platforms and social media users disclosed that northern Christians in the APC have endorsed the Obi-Datti presidency ahead of the 2023 general elections.

This came after a former Secretary to the Government of the Federation (SGF), Babachir Lawal said on Channels Television yesterday that he would work against the presidential flag bearer of the party, Bola Tinubu, because of his decision to anoint a Muslim for his running mate being a Muslim himself.

He added that he has decided to support Peter Obi in the forthcoming presidential election.

Meanwhile, the Former SGF is the Charman of the Northern All Progressives Congress. It is believed that his decision is binding on all members of the group.

According to him, the group decided to support Obi after reviewing and analysing all other candidates vying for the seat.

According to Dogara and the group, the body distances itself from the Peter Obi endorsement and said it will make the anointed candidate public as soon as it completes its consultations

The statement reads: “We want to draw the attention of the general public to the recent position canvassed by our Chairman, Engr B D Lawal as the position of our Group.

"We wish to state that necessary consultations have been concluded, and based on manifestly unassailable empirical data, the group is poised to adopt a position that will be made known to the public at an interfaith event to be held very soon."

The group added that no one has been mandated to speak to the public about their collective position on the presidential endorsement and would not jeopardise its core values by doing so at this time.

“Consequently, the decision to endorse a particular candidate and the statement credited to the chairman are solely the decision and views of the Chairman, which he is absolutely entitled to but not that of the group.

"We hope this statement clears all the queries most of us have been inundated with on this all-important subject matter,” the statement concluded.

Babachir Lawal has decided to pitch his tent with the Labour Party candidate, Peter Obi, against the group's widespread acceptance and official position.

He is the chairman of the aggrieved northern Christians in the All Progressives Congress (APC) and his decision will undoubtedly polarise those in the political sphere of the country.