2023: How An Igbo Can Be President Of Nigeria — Pastor Giwa 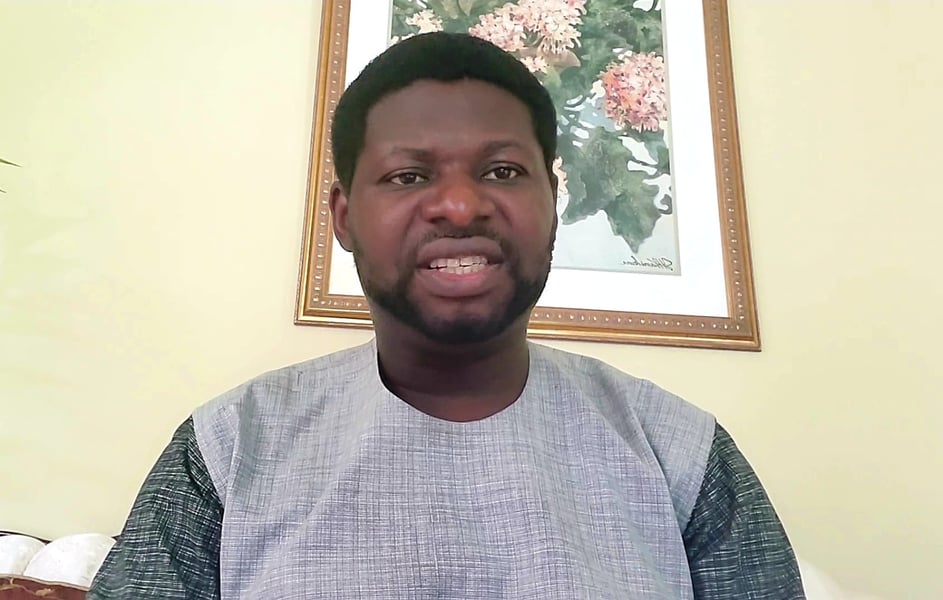 Pastor Adewale Giwa of the Awaiting The Second Coming Of Christ Ministry has stated that the only way an Igbo to be president of Nigeria is for the country to disintegrate.

The cleric referenced the nation's amalgamation, saying that it has not been favourable to the Igbos and that they got the lowest figures in the just concluded voter registration exercise.

Pastor Giwa while speaking on Monday added that if the youths in the country want to go beyond the APC and the PDP, they have to start from the unit level.

“During the amalgamation of Nigeria, the Igbo people were pushed aside and this is the reason Nigeria needs to be recreated physically and spiritually.

“For an Igbo man to become a president in Nigeria, Nigeria has to disintegrate.

"You will observe that they recorded the lowest figures during the just concluded voters’ registration. They intentionally made it that way.

“They (youths) have to start from the unit, ward, local government and State levels. Either we like it or not, the only two recognised political parties are the PDP and APC.

“Also, Peter Obi cannot be the presidential candidate for the youths. They should pick a formidable candidate among themselves, but it is late now.

“Peter Obi cannot be the representative of the youth. He was part of the PDP, a running mate to Atiku Abubakar", he stated.