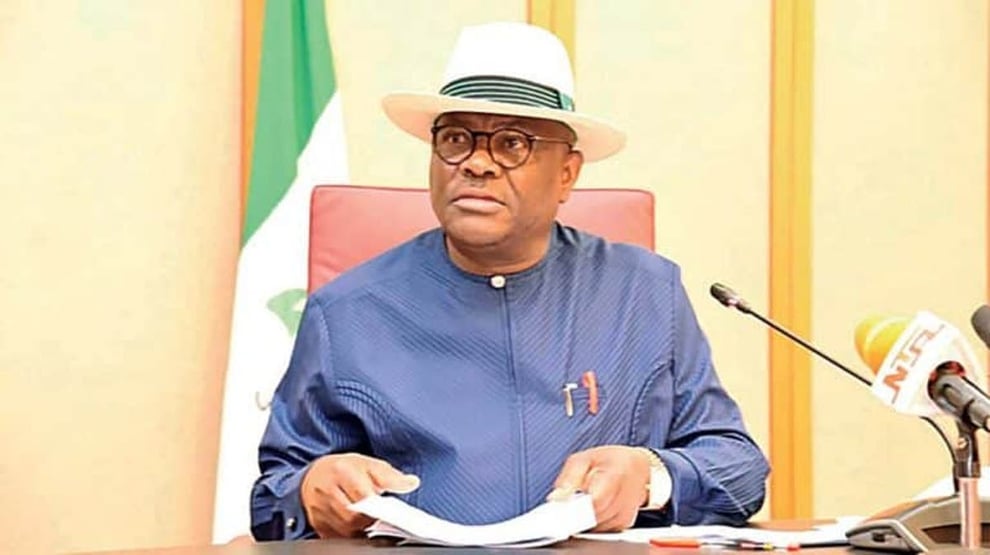 The Rivers State Governor made the allegation on Friday at an ongoing media parley, adding that Ayu's pivotal role in the election proved to be detrimental to other aspirants, leading to the emergence of Atiku Abubakar as PDP flag bearer ahead of the 2023 election.

According to him, Ayu called some presidential aspirants and urged them to step down for the former vice president during the party's convention. 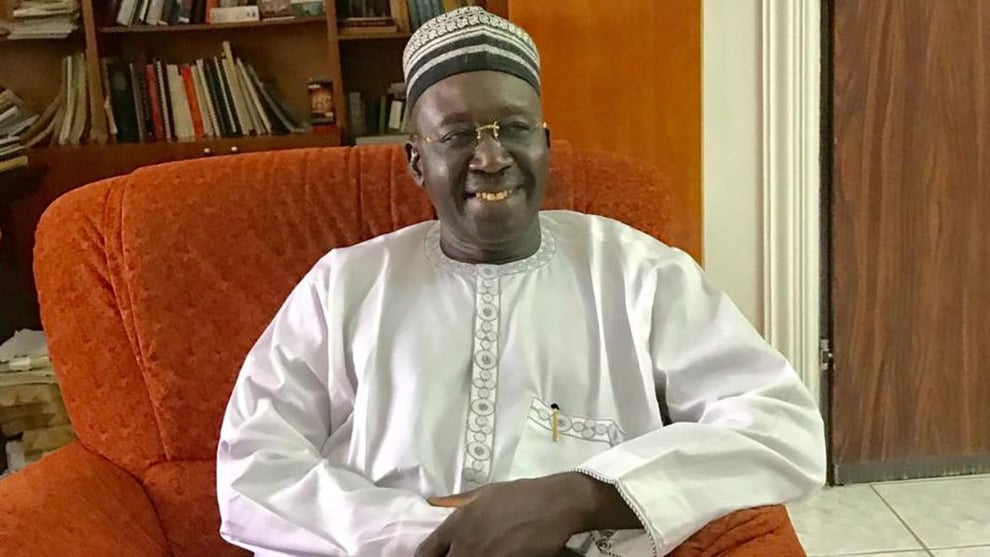 “He was calling aspirants to withdraw for Atiku. I was there, Saraki and others were there. He manipulated the delegates. There was nothing Ayu did not do to ensure Wike didn’t emerge.

“Meetings upon meetings were going. Pressures were being mounted on people to step down.

“Even on the night of the convention meetings were going on. That is why we started our convention late.

“Some of the retired generals were involved. Some of the meetings were held in their houses. There is nothing they didn’t do for me to step down.

“Those who know me, know that I would have stopped the convention, even if heaven falls”. Wike said.