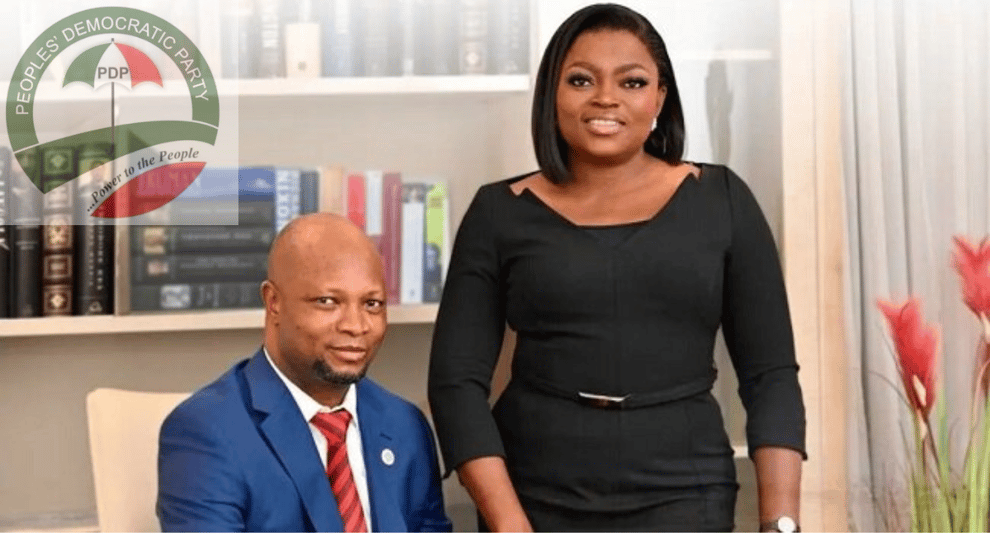 When the rumours started flying weeks back regarding Nollywood star Funke Akindele on her likely emergence as the Deputy Governorship Candidate of the Peoples Democratic Party (PDP) in Lagos, many thought it was a leaked script from one of her upcoming movies. It is election season and rumours are expected to keep flying like flies around a rotten corpse.

The news, despite the initial rumours, still came as a shock to many.

In a typical manner, the announcement has generated mixed reactions from Lagosians with the state All Progressives Congress (APC) branding the PDP as a party that lacks quality members.

According to a statement by the party’s spokesperson, Seye Oladejo, the choice of Akindele as a deputy governorship candidate shows a lack of depth in the party as regards quality members. 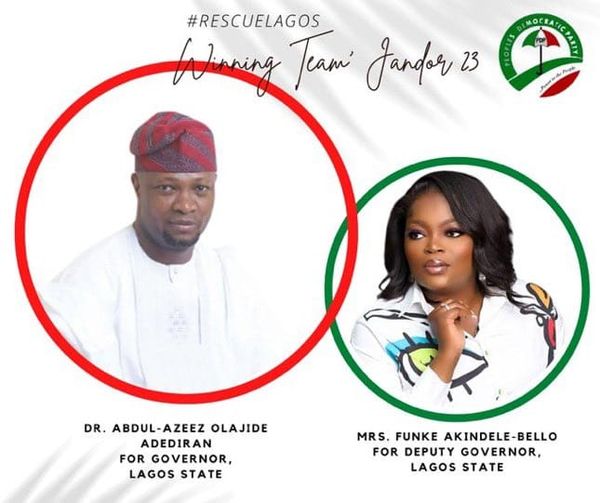 “This amounts to trivializing the importance of the forthcoming gubernatorial elections by giving political neophytes who have absolutely nothing to bring to the table their electoral tickets.

“It also shows lack of depth in the party as regards quality members to put forward for elections if they could give a member who crossed-carpeted a few days before their primaries the governorship ticket and now went to the make-believe industry to fetch a deputy."

This statement, while it might be political on the surface, has an underlying tone of truth and a direct indictment that the PDP in Lagos is not ready to disrupt Governor Babajide Sanwo-Olu’s second-term ambition.

While not taking anything away from Funke Akindele’s qualification and capability to be the number two person in the state, her inexperience was brought to the fore during her most recent interview with Channels TV when she insinuated that she would deliver 20 million votes based on her social media followers.

Like a fish out of water, Funke Akindele has found herself in a spot she cannot control – no cut and stop – like they do when making movies. No script to follow and no director in this scene.

Anyone with any political sense knows that social media followers do not translate into real votes.

Still in doubt, ask the former Senator from Kaduna, Shehu Sani or one of President Muhammadu Buhari’s aides, Bashir Ahmed.

A political novice and one swimming against the tide, especially with her colleagues in the industry, Funke Akindele, instead of being an asset to the Jandor’s ambition is now more like baggage, a decision the party will live to regret come May 29, 2023.

Funke Akindele’s emergence has driven out Gbadebo Rhodes out of the PDP to the waiting arms of the Labour Party.

For those not familiar with events in the Lagos PDP, Gbadebo Rhodes of the Peoples Democratic Party had 243,516 votes when he contested Lagos West Senatorial District against Sen. Solomon Adeola (Yayi). 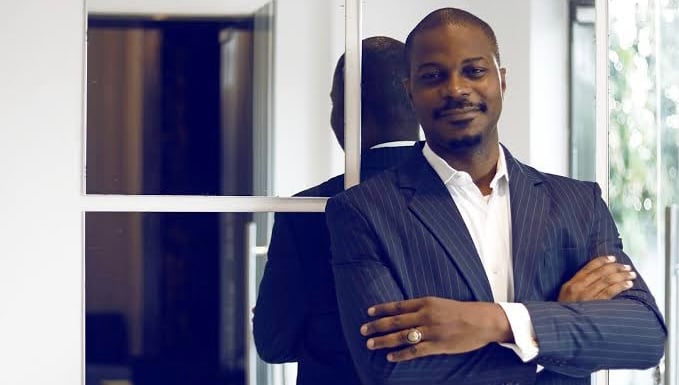 How the People’s Democratic Party in its wisdom decided to ignore Gbadebo Rhodes for a Funke Akindele will remain a mystery to students of political history and political strategists.

Now, the PDP has lost one of its key assets, who, in the pursuit of his political ambition has abandoned the leaking ship of the party for the loquacious Labour Party.

How this will pan out, only time will tell.

For most Lagosians fed up with Sanwo-Olu’s Lagos, Jandor’s Lagos4Lagos movement had come across as an escape route – someone with the political nuance to give Lagos APC a run for its money. Now, it is no longer looking like that.

This is looking more like a scene from Nollywood, a movie directed by Dr AbdulAzeez Olajide Adediran, directed by the Lagos PDP with Funke Akindele as the lead character.