2023: I Am Most Qualified To Defeat Makinde — Adelabu 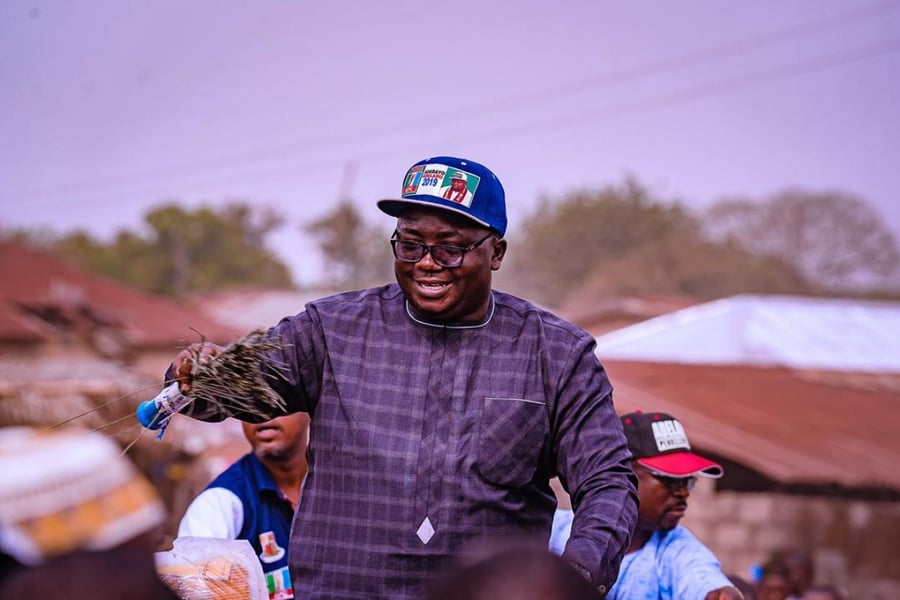 An All Progressives Congress (APC) gubernatorial candidate in the 2019 election in Oyo State, Adebayo Adelabu, has revealed that he remains the most qualified aspirant across all political platforms to transform the state from its current form.

The former Deputy Governor of the Central Bank of Nigeria made this known in Ibadan on Monday as he announced his intention to run again as governor of Oyo State in the 2023 general election under the platform of the APC.

“Today is the first day heralding the process for my declaration to run for the post of governor of Oyo State again.

“Most of you will recollect that I voluntarily retired from the CBN to enter the political frame to give the Oyo people a First-class governance.

"My past and present are like an open book before you and without being immodest, I have been an excellent performer everywhere I have served.

“The last three years have provided me with the sober opportunity to review our state. After this introspection, I concluded that our state can be better than it is."

Adelabu, the grandson of the late Ibadan political leader, Adegoke Adelabu Penkelemesi, lost the 2019 election to the incumbent, Seyi Makinde of the Peoples Democratic Party (PDP).

However, speaking further at the event, he noted that he is confident of his capability to defeat Makinde, who is poised to be the PDP candidate in the election in 2023.

Presently, six APC gubernatorial aspirants have bought the party’s interest of expression and nomination forms while Makinde and one other have declared their interest in the ruling PDP.