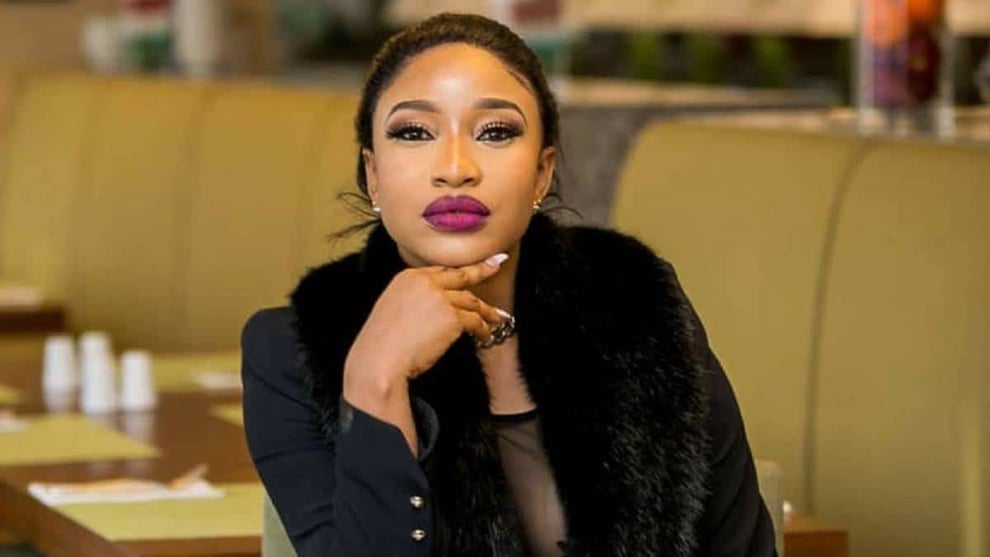 When controversial actress Tonto Dikeh announced she was chosen as the running mate for Tonte Ibraye of the African Democratic Congress (ADC) in Rivers State some days ago, a lot of people were taken aback.

Speaking in an interview on YourView, TVC, the actress has now said that she is not coming into the office as a celebrity, but as a citizen who wants to be inclusive in policy-making.

According to her, Tonte picked her because he knows how passionate and loyal she is for change. 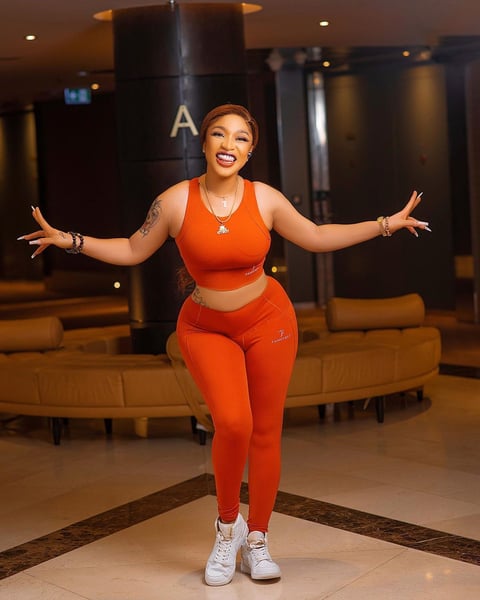 Tonto Dikeh said; “I'd like to say that I have worked critically with my governorship candidate and he has worked closely with me.

"One thing he has been able to achieve that other people do not achieve is the sincere heart and the sincere passion I have for change and for the country.

“Nevertheless, it is a plus that I am who I am and that will actually add substance and poise to the campaign and the party.

"But that is not the only reason. Mr Tante picked me because he knew how passionate I am for change.

"He knows how loyal I am for change. And he knows that I am one of the best people for that job.

“I am not coming into the office as a celebrity.

"I'm coming as a citizen, as a youth who is saying ‘I am tired’.

"And I want to be inclusive in active policy.

"I want women to come out and have a say in what happens in their country and how they live their life.

“I'm here today because this is my passion.

"I want to be able to have a voice, not through sitting down and lounging on my couch, but actually being in the field and working for my people.”