2023: I Have Anointed No One, Buhari Insists 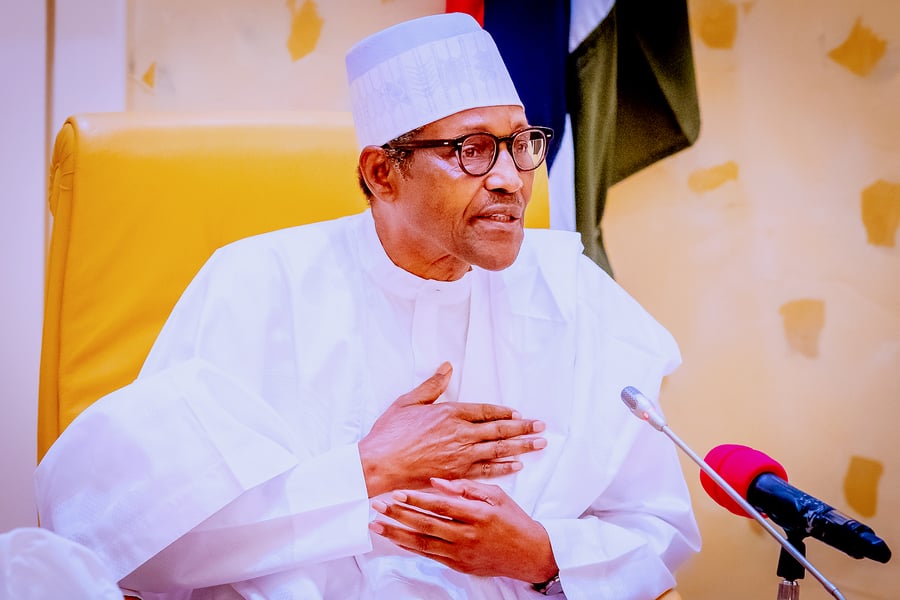 President Muhammadu Buhari has declared his stance on the choice of a presidential candidate for the governing All Progressives Congress (APC) stating he has no preferred candidate.

This he made known on Monday during a meeting with the 14 northern state governors noting that none of the candidates has been anointed to clinch the ticket.

In a statement issued by the Special Assistant to the President on Media and Publicity, Garba Shehu, Buhari stated that "there shall be no imposition of candidate on the party.

"The party is important and its members must be respected, and made to feel they are important.

According to the President, he has a clear mind about what he is doing and he asked the APC governors to feel the same way.

“You were elected as I was. Have a clear mind as I have.

"God gave us the chance, we have no reason to complain. We must be ready to take pain as we take joy.

"Allow the delegates to decide. The party must participate, nobody will appoint anybody.”

They apologised to the President for the leakage of their signed memorandum which was not in support of any particular candidate and gave assurances to the President on their readiness to accept his leadership on the matter.