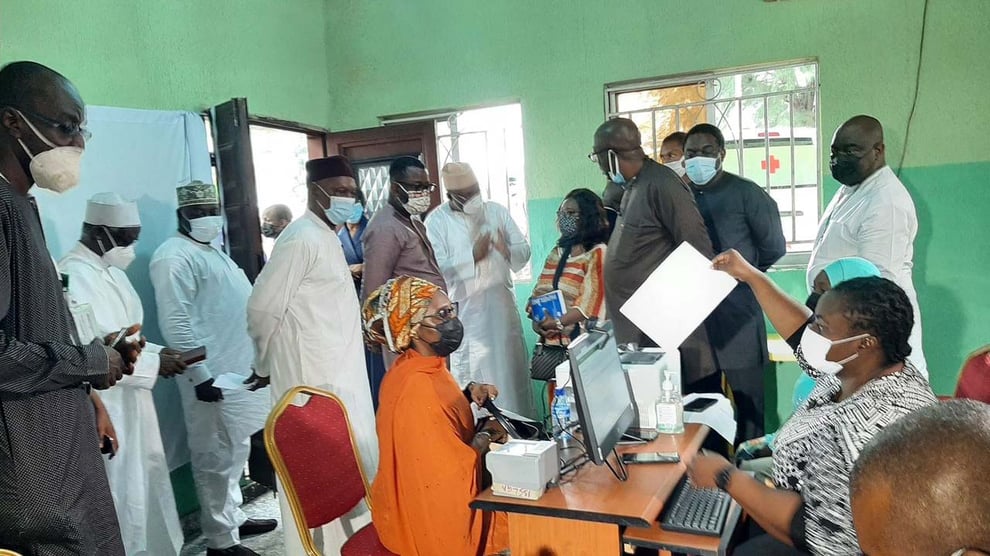 The Independent National Electoral Commission (INEC) has disclosed why extending the voters registration is not an option.

Speaking during an appearance on Channels TV's Sunrise Daily, Akwa Ibom State Resident Electoral Commissioner (REC) Mike Igini stated that extending the exercise would only hamper its preparation for the 2023 general elections.

"Now that we have officially suspended the CVR process, we have to consolidate; aggregate the data and thereafter run the biometric accreditation system to weed out all multiple registrants.

“Thereafter, Section 19 [Electoral Act 2022] says we must do a one-week display of the voter register for the commission to accept claims; objections as it relates to either omitted names or names of individuals that ought not to be on that register as identified by people in the area.

“And how do you do that? You have to produce the preliminary register of voters for this purpose which means they have to be millions of these would-be voters.

"That will be posted in the entire wards and local governments of the Federal Republic of Nigeria and that is a huge work", he stated.

Explaining further, Igini said that the electoral umpire will also produce and distribute the Permanent Voter Cards (PVCs) to the new registrants.

"So, there is a whole lot to be done... it is not only this that INEC will be doing", he added.

He noted that Nigerians ought to be more concerned with the number of voters in next year's election amid the calls for an extension of the registration.

“What gives spice to the practice of democracy is mass participation,” the INEC official said.