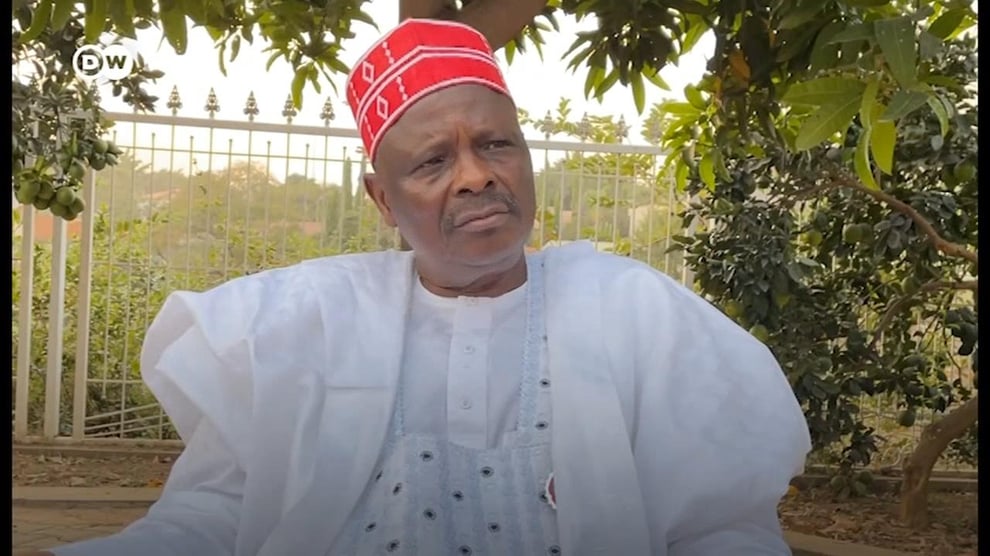 “In PDP, they (Southeast) are completely out; so also in the APC. The only opportunity now is the NNPP.

"We are aware that on social media, the young men and women of the Southeast extraction are working towards getting the presidency, but the facts on the ground are that even if the entire zone or any zone in this country decides to vote for a particular person, that person, going by the provision of our constitution cannot be president.

"I think the Constitution is deliberate to ensure that everybody in the country is involved,” he said.

“Today, many people in the Southeast believe that they are being marginalised and it will even be worse if they are not involved in the 2023 project.

"Labour Party as it stands today cannot certainly win an election because the support is mainly from a particular zone and the figures there cannot earn anybody a presidential position."

He pointed out that he is sympathetic to the Southeast and a relationship between LP and NNPP would cool down a lot of tension in the region.

Kwankwaso noted that since the northern voters have always got their own opinion that is hardly influenced by any elite or anybody, this time, the NNPP has their support.“

However, the NNPP Presidential candidate said the choice of the party is to pick a running mate from the Southeast.

He also said it could be Kingsley Moghalu, former Deputy Governor of the Central Bank of Nigeria (CBN), Obi or any key person from the South East.

On Saturday in Gombe, Kwankwaso had said he could not accept to be running mate to any presidential candidate because doing so would lead to the collapse of NNPP.