2023: Military Speaks On Reports Of Being Pressurized To Compromise Election

The Nigerian military has refuted reports that it is being pressurized to compromise the 2023 general elections.

Addressing the rumours via an official statement on Friday, the Director of Defence Information, Major General Jimmy Akpor, described them as “false and a deliberate or inadvertent attempt to twist what was said, to convey a sinister meaning.”

According to Akpor, President Muhammadu Buhari has instructed them to maintain neutrality in the forthcoming poll.

He, however, expressed worry about politicians mounting pressure on security forces during elections. 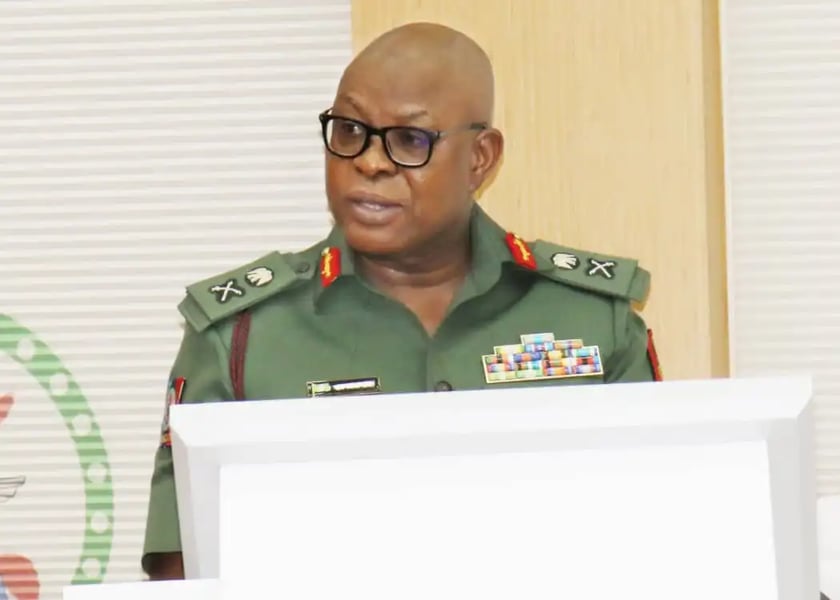 "The attention of the Defence Headquarters has been drawn to several headlines and news purporting to suggest that the Chief of Defence Staff, General Lucky Irabor CFR, had alluded to the military (and other security agencies) being under pressure to compromise the 2023 elections.

"This impression was reportedly made during the 61st Session of the State House Briefing, which featured the Chief of Defence State on 8 December 2022.

"The Defence Headquarters, however, wishes to say categorically that, this impression is not only erroneous but false and a deliberate or inadvertent attempt to twist what was said, to convey a sinister meaning.

"It is pertinent to mention that the referenced briefing was broadcast live on Nigeria Television Authority – NTA Channel 419 on DSTV and Channel 46 on GOTV.

"After the briefing by the Chief of Defence Staff, one of the correspondents asked, You have spoken on military neutrality in times of elections. Specifically, based on what the Commander-in-Chief directed.

"Just this week, the President gave a directive to the Armed Forces to remain neutral during the 2023 elections.

"But my worry is that politicians have a way of piling pressure on security forces and we are witnesses to some of the things that occurred in the past exercises", part of the statement reads.