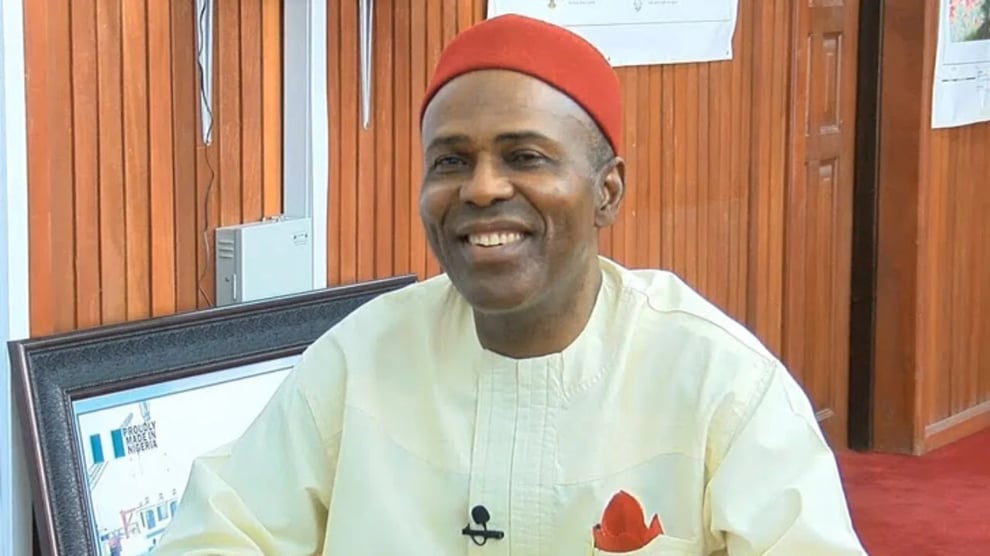 The number of aspirants for the 2023 presidential election keeps increasing as the Minister of Science, Technology and Innovations, Dr. Ognonnaya Onu, has declared his intention to contest.

Onu announced his decision on Friday, May 6, in Abuja, stating that he deliberately delayed his making it public so as to allow Nigerians to return from the Sallah festivities.

The minister joins other political stalwarts like Atiku Abubakar, Bola Tinubu, Rotimi Amaechi, and Governor Yahaya Bello of Kogi State who previously joined the race to be the number one citizen of the country.

The Minister for Labour and Employment, Chris Ngige, and the Minister of State for Education, Chukwuemeka Nwajiuba, are also part of the 2023 presidential race.

Both Ngige and Nwajiuba have been criticised by the Academic Staff Union of Universities (ASUU) for purchasing the N100 million APC presidential form amid the ongoing strike.