2023: My Senatorial Ambition Driven By My People's Needs - Ozongbachi 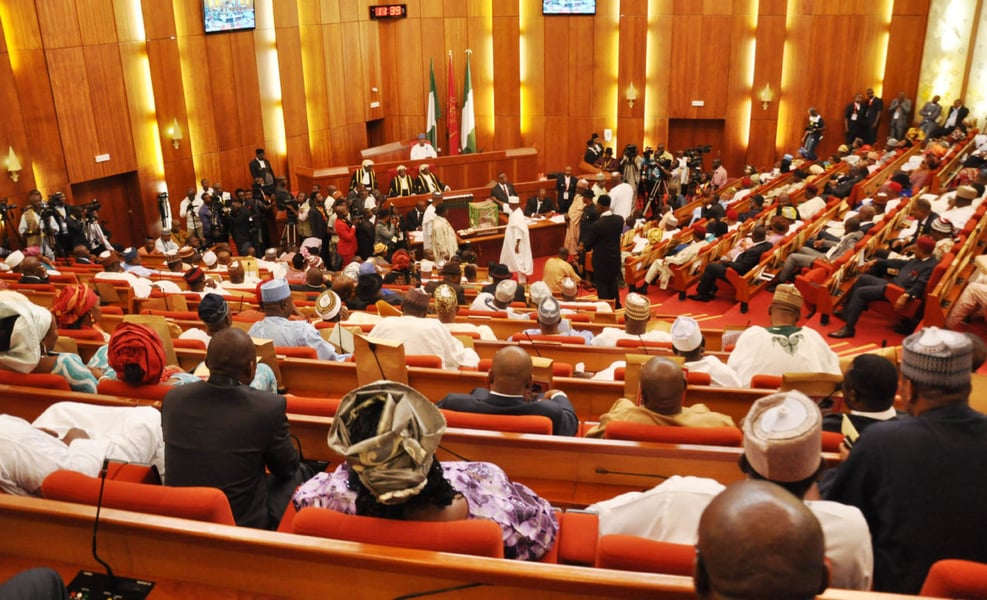 Former Chairman, House Committee on Works, Chief Ogbuefi Ozongbachi has said that the overwhelming desire to meet the needs of his people is the driving force behind his Senatorial ambition.

Ozongbachi who is seeking to fly the flag of his party, the Peoples Democratic Party (PDP) at the forthcoming general elections urged delegates to vote for competent and credible candidates.

While speaking with journalists in Enugu, Ozongbachi promised to rely on his vast experience while at the House of Representatives to bring democratic dividends to his people.

"Right from the beginning, as a grassroots mobiliser, I came to terms with the realities on the ground, the deprivation and lack of infrastructure development in Ezeagu and in extension Udi local government that I represented then.

"I was able to travel and transverse all the nooks and crannies of Ezeagu and Udi local government and I realised what our people needed and there was a transition from an era of lack of infrastructural development, backwardness, lack of water and social amenities to an era where they started enjoying those infrastructure and social amenities through effective and best-oriented representation.

"I will replicate it to all the communities, wards, and local government areas in Enugu West Senatorial district if I am elected to represent our people at the red chamber.

"When I went to the National Assembly, I knew that one of the greatest challenges of Ezeagu/Udi was the road network, I designed a network of roads that was able to connect the entire Udi and Ezeagu.

"I knew my people and what they needed considering my grassroots politics. Before going to the National Assembly I knew my people's desires and went headlong in pursuit of this in order to uplift their lives.

"I have come to realize that in the National Assembly experience matters a lot in representations.

"If I am elected, I am returning to the National Assembly as a ranking member and there is no alternative to experience. My achievements as a House of Reps member are there.

"I rose to the leader of the southeast caucus to show you the level I got to at the National Assembly. I won't go there to learn the job. I will hit the ground running from the first day I go there because I have the experience," he said.