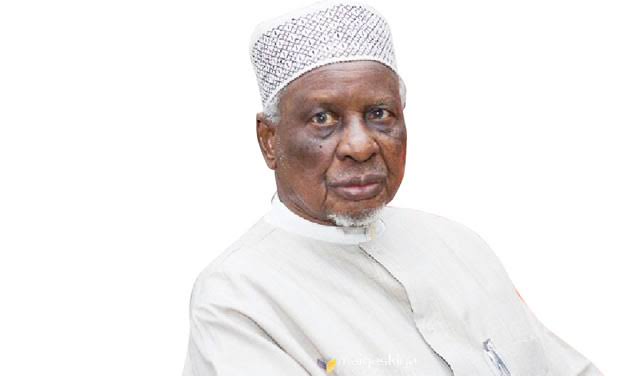 Elder statesman, Tanko Yakassai has opined that the secessionist agitation being championed by the leader of the Indigenous People of Biafra has weakened the chances of Ndigbo to produce a credible presidential candidate in the 2023 general elections.

Yakassai who is a founding member of Arewa Consults Consultative Forum (ACF) said the South-East geopolitical zone must convince Nigerians beyond any reasonable doubt that it is ready to occupy the exalted office in 2023.

Speaking in an interview on Channels Television, Yakasai said the Igbo people must not sit back and demand that the next Presidency be zoned to them.

“The card is on the Southeastern people’s desk. It is up to them to try to reach out. I’m a strong supporter of a President from the South after Buhari and also if he can come from the South-East I have no problem.

“My quarrel is that this is not something you just stay at home and pray that people will just dash it to you; you have to show interest, you have to be serious, you have to try to convince people that you are really up to the task. This is what in my opinion is missing from the South-East.

“There is that desire on their part but they are not exactly in their position to manifest that desire to convince people that are rarely serious about it.