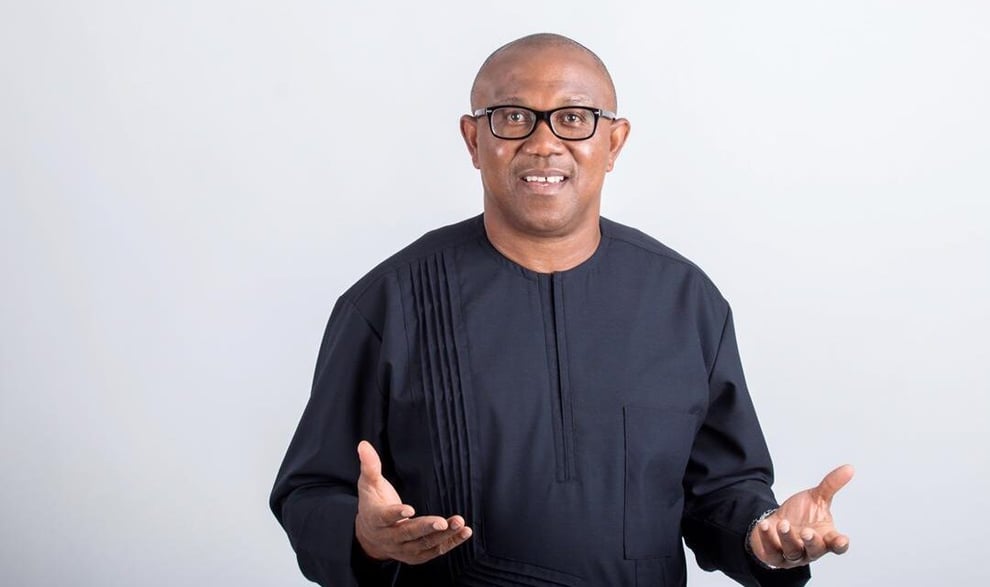 The Nollywood veterans joined a political party named 40Million Ballots Movement and revealed the GoFundMe account in Lagos on Monday.

Kennedy Iyere, the convener of the group stated that the initiative is a youth-driven ballot revolution, adding that it is geared towards raising funds for the actualisation of Obi’s presidency.

“We don’t want money to be an issue. The determination is in young people to take back their country and rescue Nigeria from the precipice.

“This is what Fund40MB is all about. An account has been created for the donation for campaigns to raise money worldwide for the various support groups of Peter Obi to carry out rural sensitisation, door-to-door campaigns and other programmes.

“This is independent of Peter Obi and the Labour Party. We are financing every interest group that will work for democracy and a democratic transition in favour of Peter Obi.

“The funds we are also going to raise through this medium shall be used to fight rigging, violence and all forms of malpractice.

"That’s why the FUND40MB Donation Campaign has been kicked started today”, he stated.

“When youths have risen up, anything is possible. The youth are ready to take back their nation. The time for Nigeria’s political redemption is now.

“Nigeria has just one upward option, and that is the youth revolution. Peter Obi is no longer himself, he has become a global phenomenon.

“2023 is going to be a very peculiar election with two players-masses against the elites, and the masses must win the game", Iyere added. 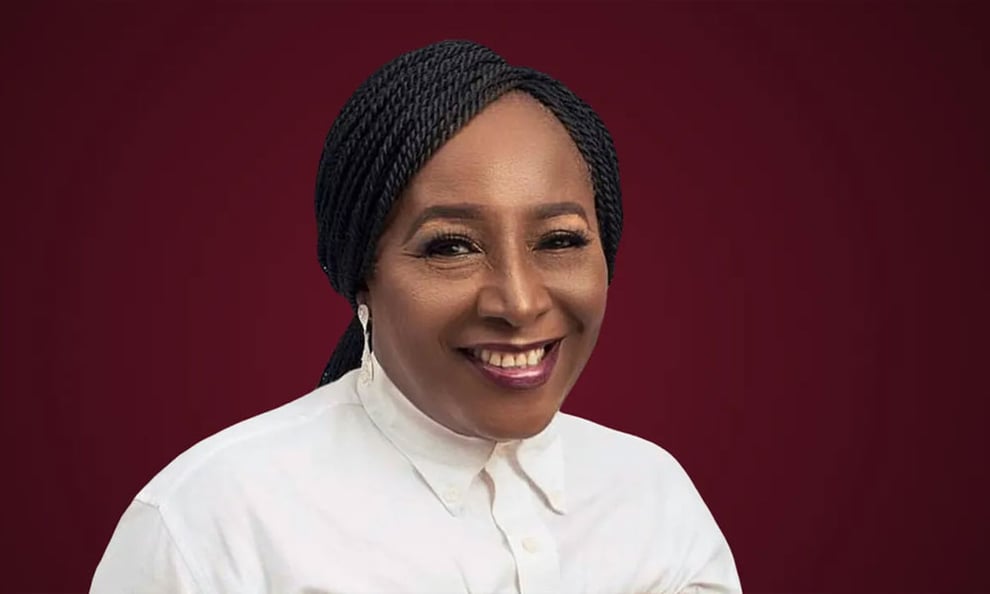 On her part, said that celebrities are behind Peter Obi to provide the right leadership for the country.

“We want anybody that loves Nigeria and wants everything good for Nigeria to please donate no matter how small. Children, youths and God want Obi.

“We have seen that Obi as a former governor is prudent with public funds and used same judiciously. He has credibility.

"We want him to come and change things and mend things", she said.