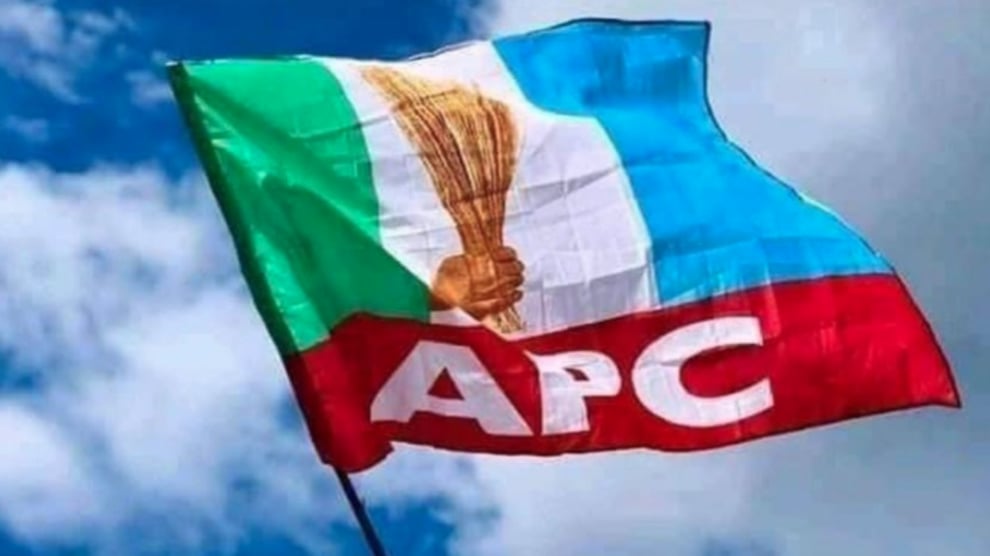 Frontline stakeholders of the ruling All Progressives Congress (APC) in the north-central geopolitical region have made a strong case for the zone to produce the party’s vice presidential candidate for equity and stability.

The North Central APC Stakeholders Forum made the call at a press conference in Abuja on Tuesday.

A statement signed by its Coordinator, Bala Danladi Adamu, said the north central is critical to the party’s success in 2023, considering its innumerable contributions in the growth and development of the APC over the years.

The Forum therefore warned the party not to make the mistake of ignoring the zone in the scheme of things.

Adamu said not only will a Christian from the region balance the presidential ticket, he added that it would ultimately guarantee success at the polls.

The group, therefore, urged President Muhammadu Buhari, party leaders and elders from the north central zone to settle for a young and vibrant Christian out of the “array of credible individuals that fits the bill of the vice-presidential candidate for Asiwaju Bola Ahmed Tinubu”.

“The North Central APC Stakeholders Forum is calling this press conference as a concerned stakeholder in the APC to put issues in proper perspective regarding the choice of running mate to the APC presidential candidate."

“This has become instructive given the attempt by some selfish individuals who are bent on scheming the North Central out of the affairs of the country, especially in the buildup to the 2023 general elections."

“The North Central APC Stakeholders Forum frowns at such a despicable plot considering the innumerable contributions of the North Central in the growth and development of the APC over the years.

“The APC Presidential candidate, Asiwaju Bola Ahmed Tinubu, must come to terms with choosing his running mate for the elections.

“Consequently, the APC North Central Stakeholders Forum wishes to inform Asiwaju Bola Ahmed Tinubu to be wary of those that have constituted themselves around him as electoral strategists.

“We are aware of the plot to ensure that the vice presidential slot is not given to a Christian APC member from any North Central state for inexplicable reasons.

"This is on the heels that such a move would spell doom for the party.