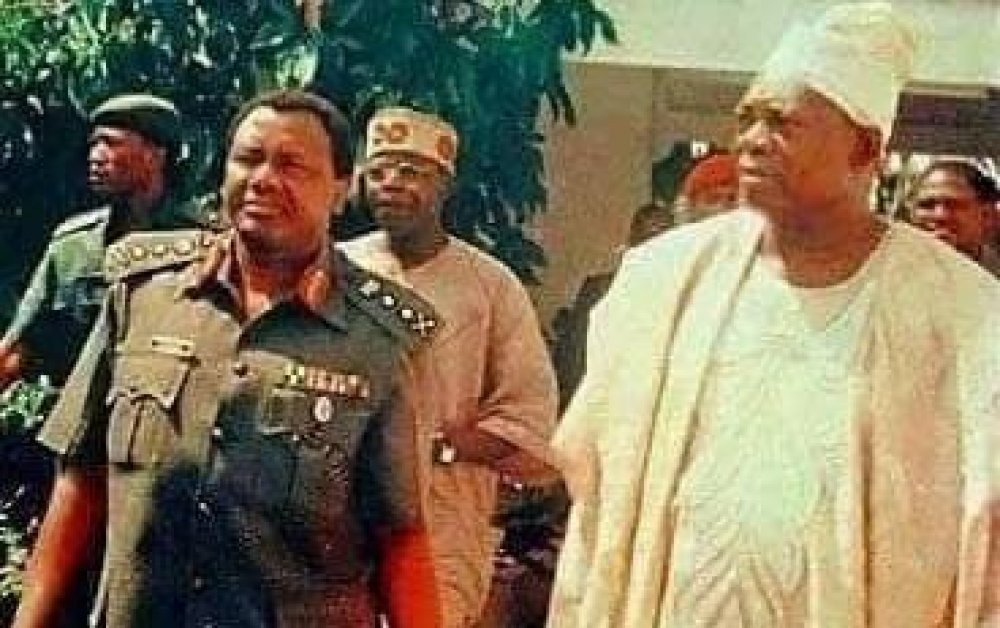 It was gathered that the former lawmaker gave the warning in Osogbo, the Osun State capital.

Shehu warned that the Northern politicians may sabotage the Presidential ambition of the former Lagos State Governor, as they did to former 1999 presidential candidate, Chief Moshood Kashimawo Olawale Abiola.

Sani said, “Well, the person of Asiwaju is the one I know in the field of struggle. We worked together for MKO’s project and for the resistance against the annulment.”

YOU MAY LIKE: Shehu Sani: Sanusi's Dethronement Reveals Toxicity Of Power

“I know him personally. But what I tweeted is more of a Biblical/Shakespearian allegory or whatever one can use in sending a message to someone and what I am trying to say is that as he is allegedly moving towards contesting for the presidency, he should try to know the actual feeling on the ground as far as the North is concerned because I know what Abiola went through.”

“Abiola served the North more than any other businessman from the western part of Nigeria. He printed the Quran and shared it with many Muslims. But how did he end up? They (northerners) conspired against him and sabotaged him and at the end of the day, he was gone.