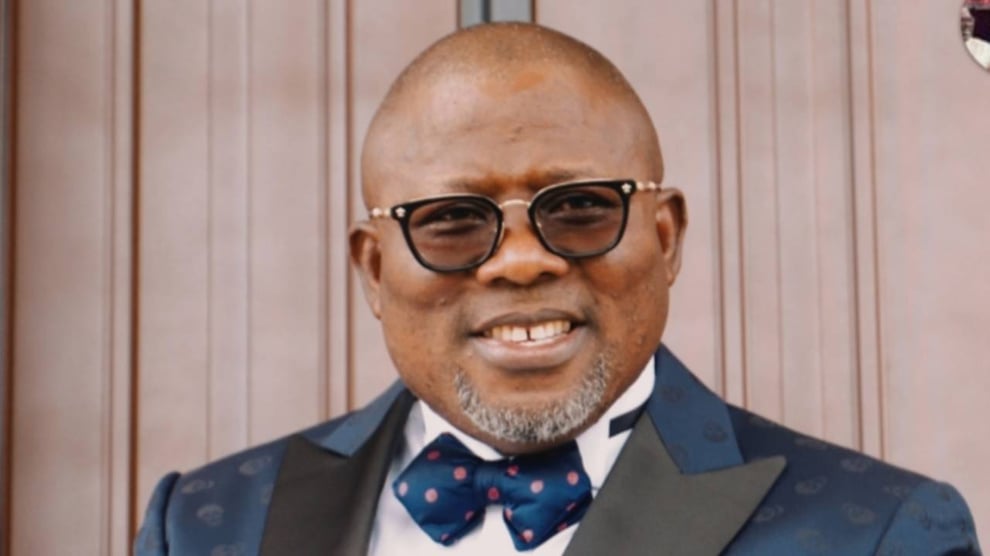 The Speaker of Delta State House of Assembly, Sherrif Oborevwori has been confirmed as the gubernatorial candidate of the Peoples Democratic Party (PDP) in the 2023 election by the Supreme Court.

The affirmation took place on Friday and the ruling was a unanimous decision by a five-man panel led by Justice Amina Augie.

An appeal lodged against Oborevwori by an aggrieved governorship aspirant of the PDP in the state, Olorogun Edevbie was dismissed before the court made its decision.

In his appeal, Edevbie alleged that Oborevwori submitted false and forged documents to the PDP to aid his qualification to contest the election in March 2023.

Delivering its judgment, the apex court held that the allegations raised before it was rooted in criminality and therefore ought to be proved beyond a reasonable doubt.

It further noted that Edevbie's allegations against Oborevwori could not be resolved through affidavit evidence or Originating Summons.

While delivering the judgment, Justice Tijjani Abubakar stated that it saw no reason to set aside the Court of Appeals verdict that earlier upheld Oborevwori’s nomination.

“In conclusion, I found no merit in this appeal and it is accordingly dismissed”, he stated.