2023: Ogun Governor Calls for Unity and Cohesion in Southwest 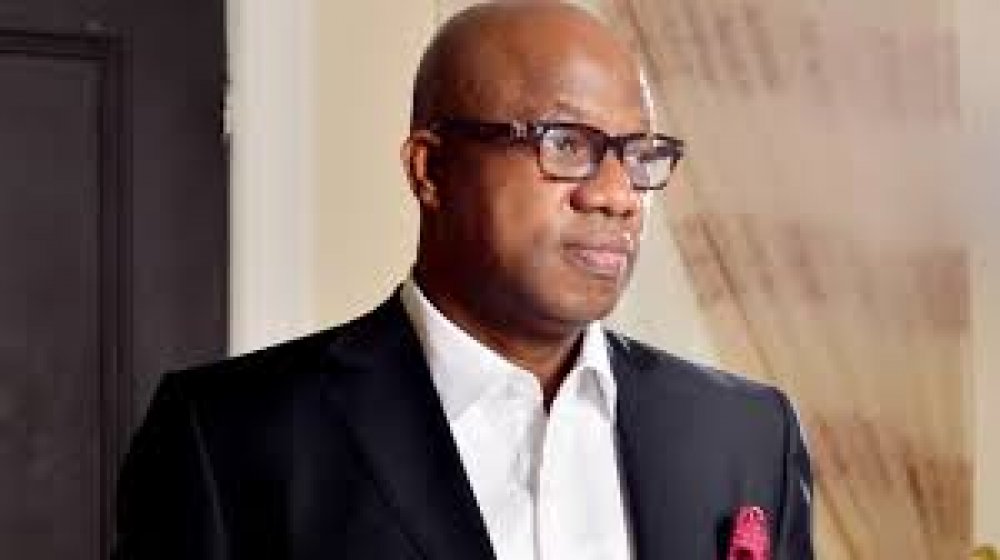 The governor of Ogun State, Dapo Abiodun has called for unity and cohesion in the Southwest ahead of the 2023 general elections.

The governor made the call for a single-minded approach among All Progressives Congress (APC) leaders to ensure that Asiwaju Bola Tinubu becomes the presidential candidate if he declares his intention to run.

Abiodun stated this while receiving a delegation of the South West Agenda (SWAGA) in his office in Abeokuta, Ogun State capital.

He drew the attention of the delegation to the trend of political fifth columnists, who, according to him, were desperate to play the spoiler roles on the prompting of anti-Southwest interests.

Abiodun added that such elements would always come up with their nefarious scheme, saying that they should be effectively neutralized within and outside the party.

He then threw his weight behind the push of power to the Southwest in 2023, assuring that he would do all in his powers to work with stakeholders to achieve the set objective.

The leader of the SWAGA delegation, Senator Dayo Adeyeye, appreciated Abiodun for receiving the delegation, despite the short notice.

The official launch of the Ogun State chapter of the SWAGA was scheduled to hold today at the Conference Hotel, Abeokuta.