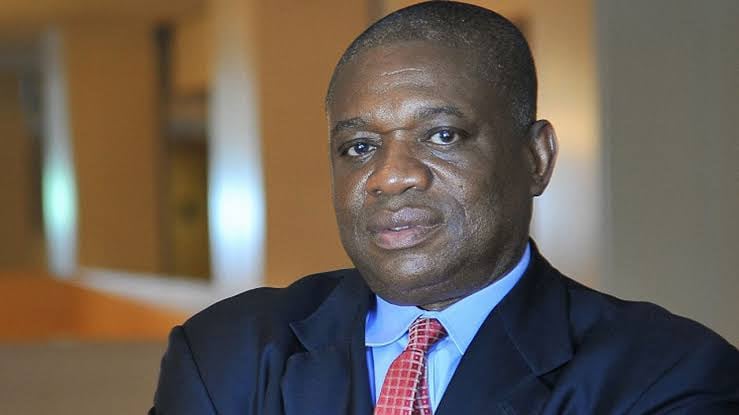 The Chief Whip of the Senate, Senator Orji Uzor Kalu says the thought of running for President of Nigeria in 2023 has not crossed his mind.

Kalu stated this during an interaction session with journalists on Wednesday, after receiving the traditional title of Kibiya (Arrow) of Argungu Emirate from the Emir, Alhaji Mohammed Mera.

He said, “I don’t have Presidential ambition ahead of 2023 because my plan for now is to return to the Senate which to me. It is a very interesting place to mingle with other Nigerians and serve one’s father’s land.

“There are only two zones that have not produce the President of Nigeria, including the North-East. I have never thought of running for Presidency.

“However, everywhere I go, everybody is asking me to contest in 2023. I have told the leadership of the Senate, my wife and my immediate family members, including my mother, that I want to come back to the Senate.

“My mother’s breasts are two. I want to have the first and the second breast. My first four years in the Senate will end in 2023. I will like to do the second term and retire from politics to become a farmer.

“Nigeria President is not what I want; they know how they arrange it, if the arrangement was done and I was picked; no problem.

“It takes a lot of consultations. Other regions must agree that I should run, it could be possible because I have the capacity and ability to do the job giving to me by every Nigerian not by some people.”