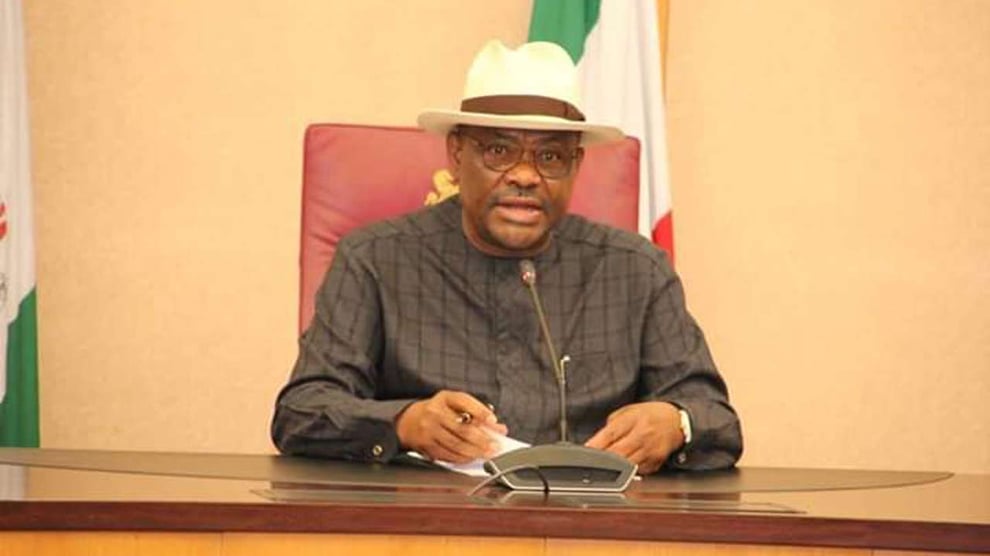 The Rivers State branch of the Peoples Democratic Party (PDP) has refuted claims that the party's presidential candidate Atiku Abubakar's campaign was banned by Governor Nyesom Wike in the state.

Gbara's words come on the heels of a former Rivers Southeast Senator, Ledogo Maeba, alleging that the governor warned party members against campaigning for Atiku in the 2023 elections.

According to Maeba, Wike had given the instruction after he and some chieftains of the party paid Atiku a visit and apologised on behalf of the governor.

He said the governor chastised them for visiting Atiku without his consent, threatening that anyone who campaigned for Atiku would be dealt with.

Gbara while addressing the claims challenged Maeba to prove his allegations, adding that any such statement from Governor Wike would have been made official.

“If the governor wants to make that statement, he would make it official, that, in the State, nobody should campaign for Atiku Abubakar.

“Governor Wike is not somebody that hides his feelings. If he wants to say that, I don’t think he would say it privately. So, the person making the allegation should come out and prove himself.

“He (Maeba) should be able to furnish Rivers people and Nigerians with evidence", he said.