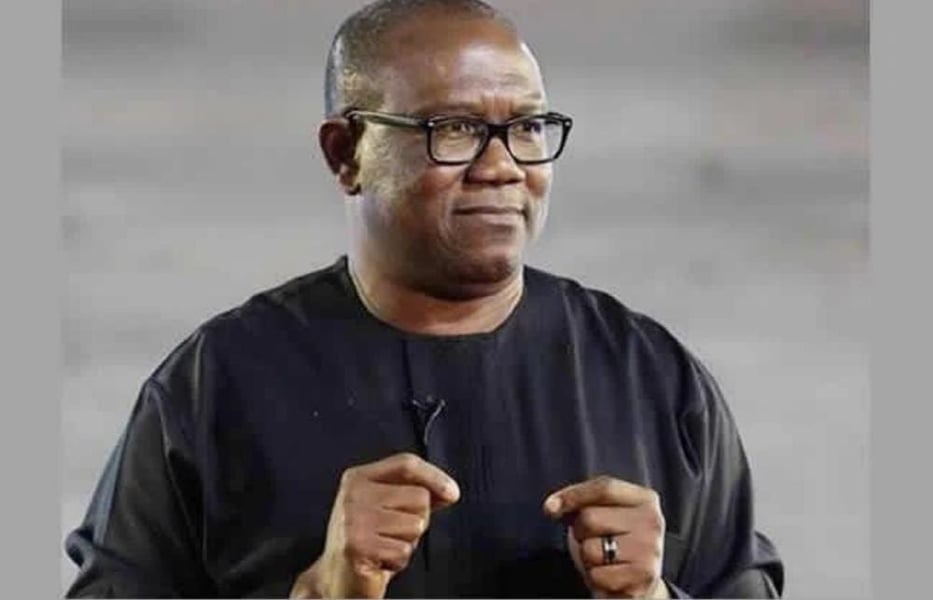 The presidential candidate of the Labour Party, Peter Obi, has declared that establishing local refining capacity with Naira-only pricing is a key component of his proposal for Nigeria's energy sector.

About Nigeria's energy sector and how he intends to revitalise it for the benefit of Nigerians, Obi made multiple statements via his official Twitter account.

He claims that his administration's main goal is to transition Nigeria from an oil-dependent nation to one that is at the forefront of the fourth industrial revolution.

We will support local refining for domestic use and priced strictly in Naira. Starting with all government vehicles, we will transition to gas powered cars. #POinMichigan

With a particular focus on transmission infrastructure, he intends to vigorously support private sector investment in the power value chain through a variety of strategies.

He continued by saying that, in addition to a strong power mix that includes renewable energy, he will strongly push the deregulation of the transmission system while in government.

Additionally, he declared that he would speed up the conversion of all government cars from internal combustion engines to gasoline engines.