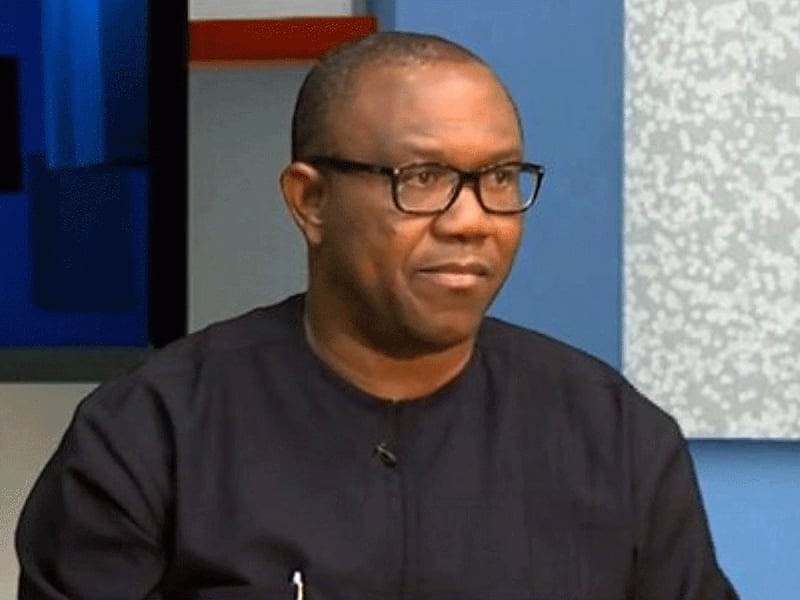 The Labour party (LP) presidential candidate, Peter Obi has assured Nigerians of a more secure and better nation if elected into office.

Obi regretted that the PDP and APC structures were that of stomach infrastructure which has brought misery to the people.

He insisted that contrary to claims in some quarters, the LP has a structure which is masses and downtrodden oriented.

The LP flag bearer spoke on Thursday at the Labour Party – Coalition for a Peter Obi (CPO) Summit held at the International Conference Centre, Abuja.

He further noted that poverty must be decisively dealt with to effectively fight insecurity in the country.

“I have consistently maintained that while there is a need for the sustenance of the hard approach to fighting insecurity, there is an urgent need to tackle poverty and social and economic malaise that exacerbate the crises.

"We cannot have a 33% unemployment rate, 18.5 million out-of-school children and 100 million poor people in Nigeria and expect to go to sleep with two eyes closed", he declared.

The summit has brought together several support groups rooting for the Labour Party and the emergence of Peter Obi and Yusuf Datti-Ahmed Presidency.

He enjoined all 'Obidients' to eschew bitterness and propagate the vision for a new Nigeria which the movement was all about.