2023: Peter Obi Represents Biafra, We Will Not Vote For Him — Miyetti Allah 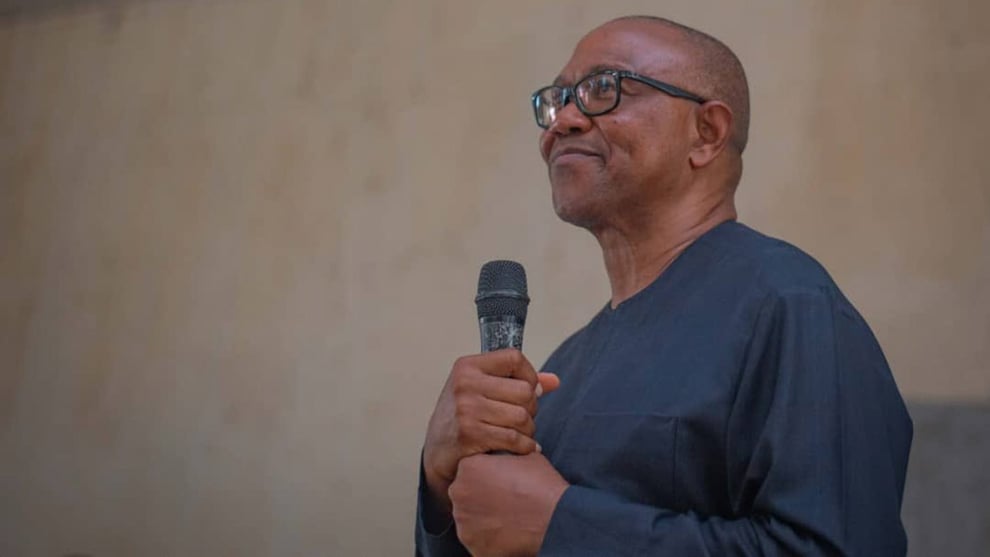 Per a Punch report, the group has instructed every Fulani in the country not to vote for the former Anambra State Governor as Obi is a 'tribal bigot' who would not favour the Fulani people in the country.

Speaking in an interview with the aforementioned news outlet, the National Secretary-General of the Fulani socio-cultural group, Saleh Ahassan, stated that Obi was not a voting option for them in the 2023 elections.

"As far as we are concerned, we know those we cannot vote for. You see that they call Obi or OBIdient, any Fulani man who votes for him must be questioned because he may not be a true son of the soil.

"Obi represents the Biafran interest. So, we know those we cannot vote for and those that cannot be president of Nigeria. He is a tribal bigot", he said.

According to Ahassan, Obi has "destroyed the businesses of northerners and chased many Hausa and Fulani people from entering Anambra."