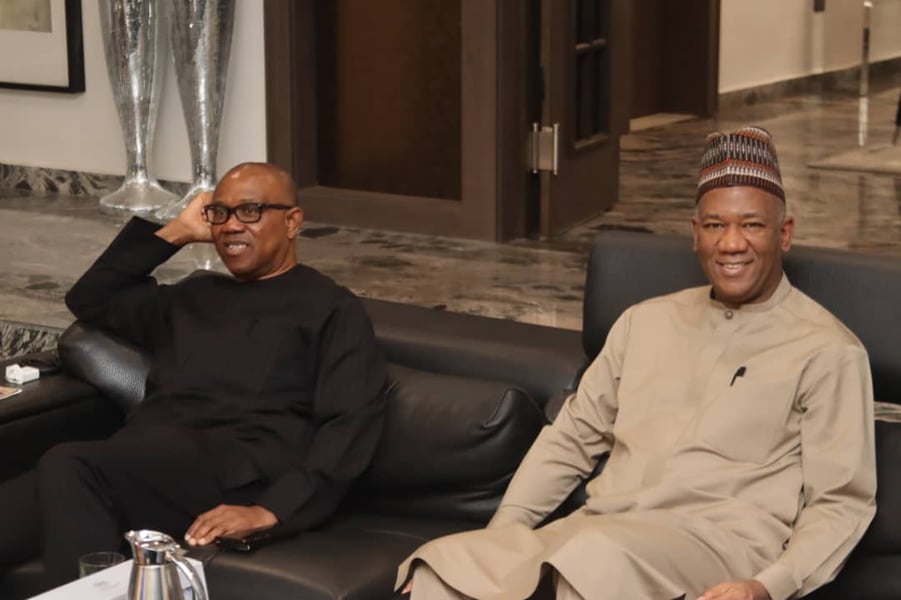 Obi and Baba-Ahmed were well-received by Wike at the venue of the Nkpolu-Oroworokwo Flyover inauguration.

Also, excited supporters of the former Anambra State governor dubbed 'Obidients' did not fail to express their show of solidarity at the event.

The duo were invited by Governor Wike to the week-long Fourth Quarter 2022 Project Commissioning in the oil-rich South-South state.

The Rumuepirikom Flyover in Obio-Akpor was commissioned by the Former National Chairman of the All Progressives Congress (APC) Adams Oshiomhole.

Additionally, President Muhammdu Buhari will commission the Nabo Graham Douglas Campus, Nigerian Law School, in Obio/Akpor on Friday while the presidential candidate of the New Nigeria People’s Party (NNPP), Rabiu Kwankwaso is billed to inaugurate a project next week.