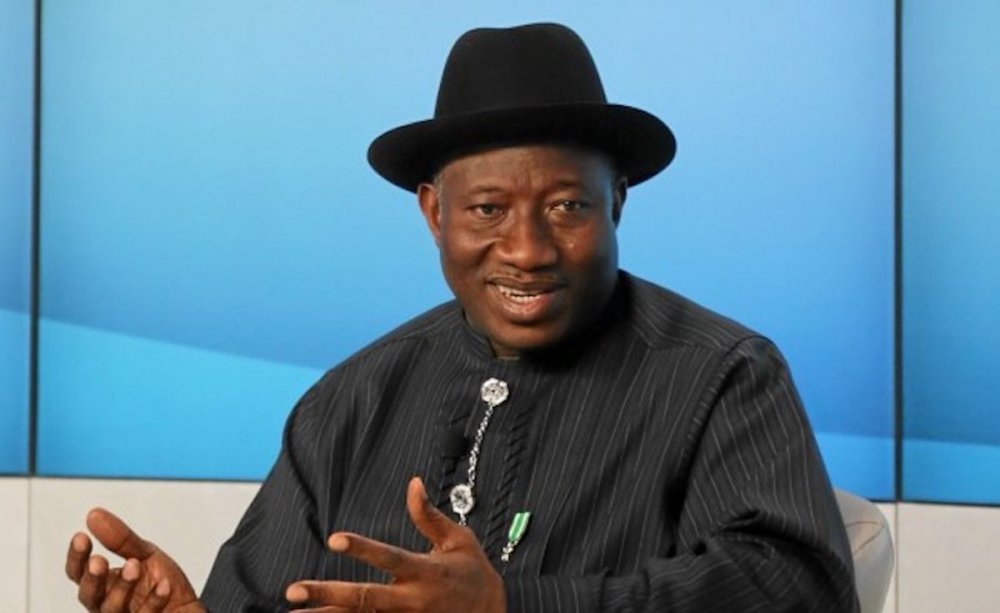 The Leadership of the All Progressives Congress (APC) on Friday met with former President Goodluck Jonathan in the event of his 63rd birthday.

Leading  APC's envoy to visit the ex-President at his home in Abuja was the chairman of the APC caretaker committee and Yobe State governor Mai Mala Buni.

While the reason for the visit was unclear, there are indications that the meeting might be related to the 2023 presidential election.

Recall that Jonathan who was the sitting President and the flag bearer of PDP at the 2015 Presidential election lost to President Muhammadu Buhari.

Jonathan has since his defeat mellowed down his political ambitions but has been working closely with President Buhari led administration.

Recently he was appointed by President Muhammadu Buhari and the Economic Community of West African States (ECOWAS)  to lead the peacekeeping envoy to Mali after the bloodless coup.

While he is yet to announce the stance of his political allegiance, the former President who is still a member of PDP might soon toll the direction of Ebonyi state governor by joining APC.

There have been indications that the former president will be contesting at the 2023 Presidential election. However, the uncertainty of which region is to produce the next president has been a major issue, as the South-Eastern region believes the next President should from the zone.

AllNews had reported that Umahi had explained that part of the reason he took the decision to join APC was as a result of the injustice meted on the region by PDP.

Umahi believes that in PDP's 16 years at the helm of the country's affairs, the southeastern region did not mount any worthy political position.

As all stakeholders await, several prominent politicians have been rumored to be interested in vying for the country's presidential seats with supporters going as far as printing campaign items.

Buhari, APC Has Failed To Secure The Nation, PDP Reacts To M...