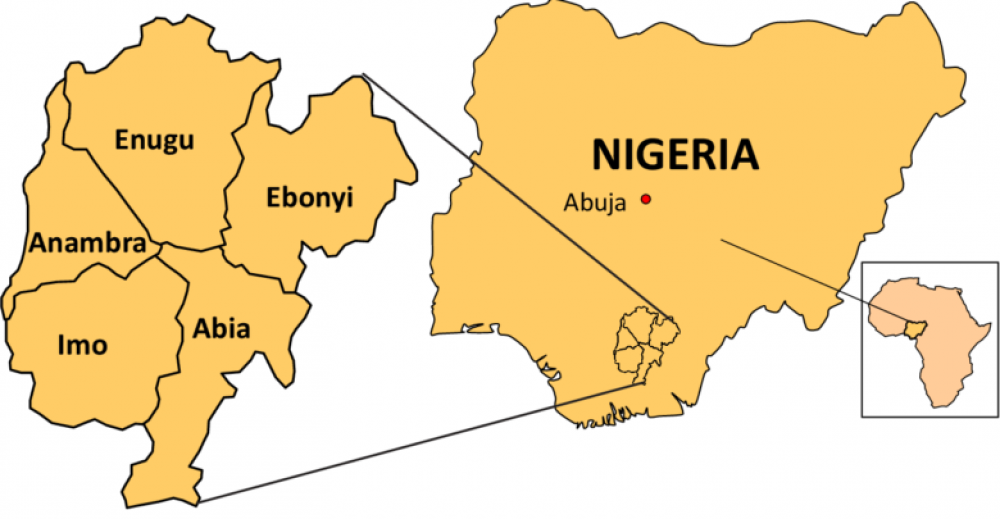 A political group has urged southeast politicians to close ranks so as to install one of them as president come 2023.

The group, the Movement for Election of Nigerian President of Igbo Extraction, is a coalition of three Non-Governmental Organisations based in the southeast with membership of more than 102 persons.

The National Convener, Vincent Ezekwueme, made the suggestion when he spoke with NAN on Sunday in Enugu after the conclusion of the group’s three-day prayer session.

He said southeast politicians must engage in actions that would make the plan come to fruition and eschew actions that promoted disunity among them.

“Our southeast politicians, and brothers, should imbibe the virtues of tolerance and civility for greater and better Igbo.

“Worthy of note is that democracy is game of numbers hence we reiterate our earlier appeal to revered, Dr Pius Ezeife and Prof. Ben Nwabueze to constitute a Contact, Mobilisation and Enlightenment Committee.

“The committee should begin to persuade, influence and mobilise other geopolitical zones to cue into the project as a national project.

“It is evident that the southeast presidency project will ensure justice, peace, unity and an egalitarian society in tandem with the philosophy and ideology of our founding fathers.

“Southeast political, religious and civil organisations’ leaders must be sagacious, tactful, dynamic and diplomatic in honest and patriotic quest to actualise Nigerian president of Igbo extraction,’’ he said.

Ezekwueme said the prayer and fasting programme concluded by the Movement on May 14 was meant to seek the face of God and His intervention towards actualising the agenda.

He called on religious leaders of Igbo extraction to introduce prayers for actualisation of the objective in their various places of worship.

“Unusual and uncommon issues deserve divine intervention; because only God gives power. We can only accomplish it by the grace of God; hence God is inevitable in this project.

“Pertinently in the interest of equity, social justice, egalitarianism, good conscience and morality, it will be inexorable not to cede the presidency to the southeast as it was done to the southwest in 1999.

“In view of the irrefutable fact that the southeast remained the only geopolitical zone that has not produced a president, it will be a step in the right direction to cede the Presidency to the southeast in 2023.

“The two major political parties should field presidential candidates of southeast extraction to assuage the zone and to give it a sense of belonging and also to bring an end to cries of marginalisation from there,’’ Ezekwueme stressed.