2023: Presidency Should Move To The South — Masari 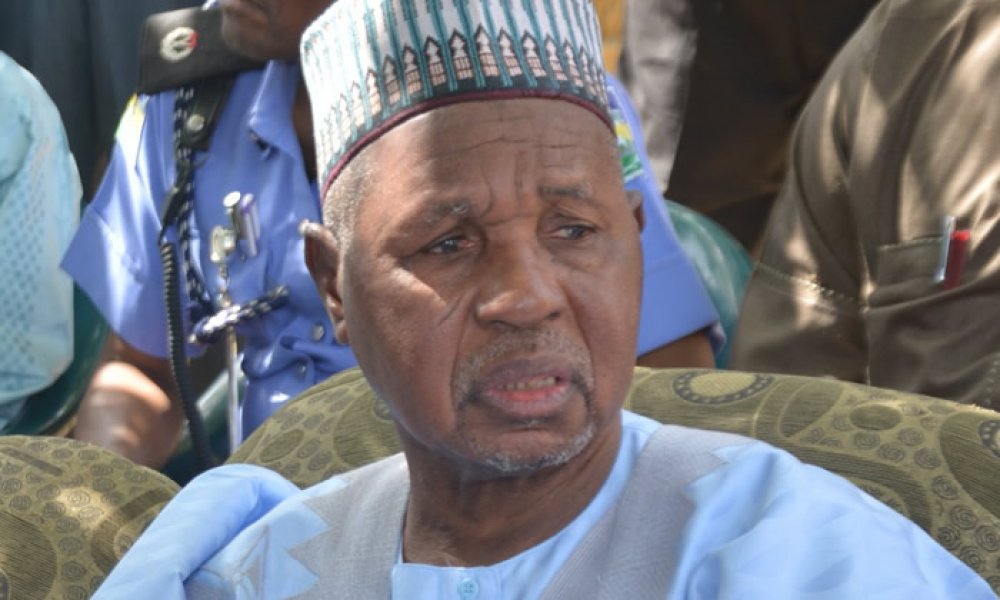 The Governor of Kastina State, Aminu Bello Masari has said it will be in the interest of fairness for a candidate from the southern region of the country to emerge as the next president in the 2023 general election.

Masari who stated this on Thursday during an interview on Channels Television, monitored by AllNews said a non-northerner ought to have a shot at the presidency when President Muhammadu Buhari’s tenure ends.

With barely two years to the 2023 elections, there have been speculations on which zone will get the presidential ticket of the two major political parties, All Progressives Congress (APC) and the Peoples Democratic Party (PDP).

Speaking on what he thinks would happen after the end of President Muhammadu Buhari’s tenure, the Katsina governor said the APC has a “bright future” in the country when compared to other parties.

He said the APC came at a time when the economy was in a comatose situation, hence the introduction of social programmes link the TraderMoni, AnchorBorrower, School feeding among several others.

“With regards to zoning, fair is fair. If you ask me, I would, as a person, Aminu, think we should move the presidency to the southern part of the country,” he said.

Although he did not specify which particular geographical region of the south should produce the next Presidency, he, however, added, “South is South.”

Masari also claimed that no political party has impacted the lives of “ordinary Nigerians” positively through social intervention programmes as the APC has done.

He insisted that the party will fare well in the 2023 presidential election, owing to its social intervention programmes.

“No government, no political party since independence in Nigeria has brought about social interventions like the APC government. Billions of naira have been paid to ordinary people,” he added.