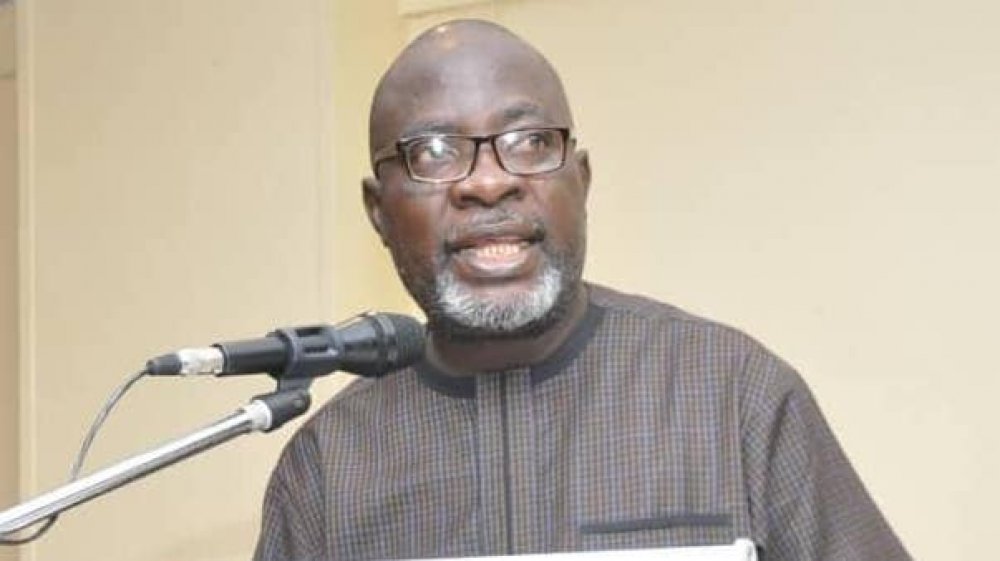 The National Publicity Secretary of the Peoples Democratic Party (PDP) Kola Ologbodiyan has revealed that the party is yet to decide on zoning ahead of the 2023 Presidential Election.

Stating this while on the Arise TV Morning Show, Ologbodiyan said that the party will take its decision on Zoning after internal consultations.

READ ALSO: We Can't Talk About Zoning Without Appraising Our Performance At 2019 Election - PDP

"On zoning of Presidency in 2023, the PDP has not reached a decision. We have our party organs that will take decisions on zoning based on the conversations within our party," Ologbodiyan said.

This is not the first time that the party is stating its stance on zoning.

The party first spoke on the issue of zoning after Governor of Ebonyi State Dave Umahi dumped the party for the ruling All Progressives Congress on the basis that the party was not willing to zone its presidency ticket to the South East region.

Responding to Umahi's claims PDP stated that they had not made its decision on Zoning and will not be u forced to take any decision under pressure.

While there has been a strong clamour for Igbo presidency, the political parties are yet to make a concrete decision on the region which their presidential election ticket will be zoned to.

Despite not having a constitutional arrangement on the issue of zoning, there is a silent agreement between the north and south as it is believed that the country's next president should come from the southern region.