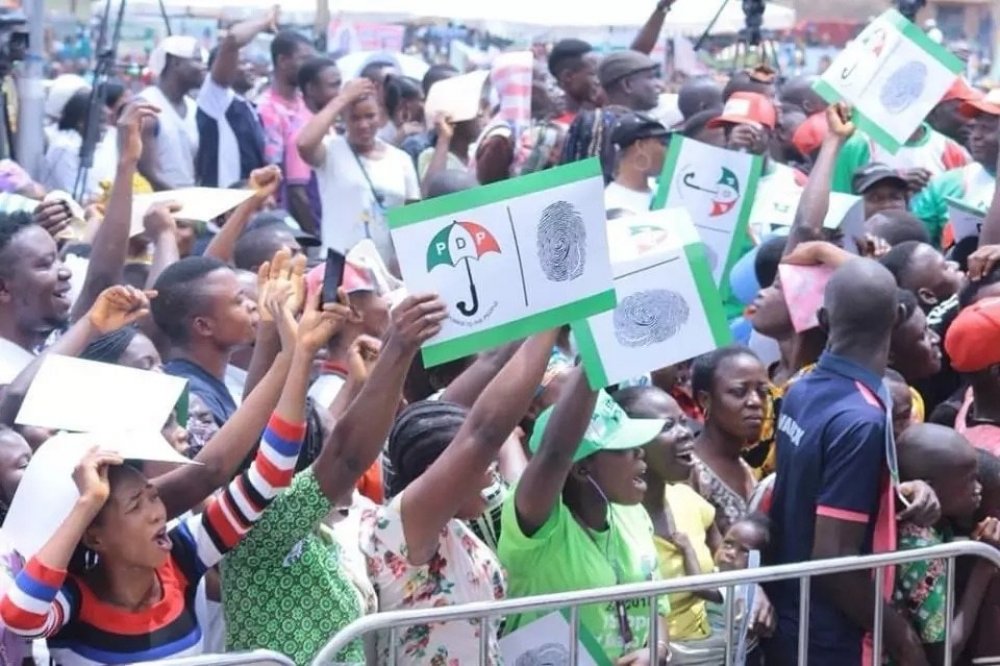 The main opposition party, the People’s Democratic Party (PDP), appears to be drifting in the path of abandoning the zoning principle as one of the unwritten criteria for choosing its Presidential Candidate for the 2023 Presidential election.

Recall that the party lost the seat of power to the All Progressives Congress (APC)-led government in the 2015 presidential election when Nigeria recorded the first defeat of its incumbent President in a democratic election. 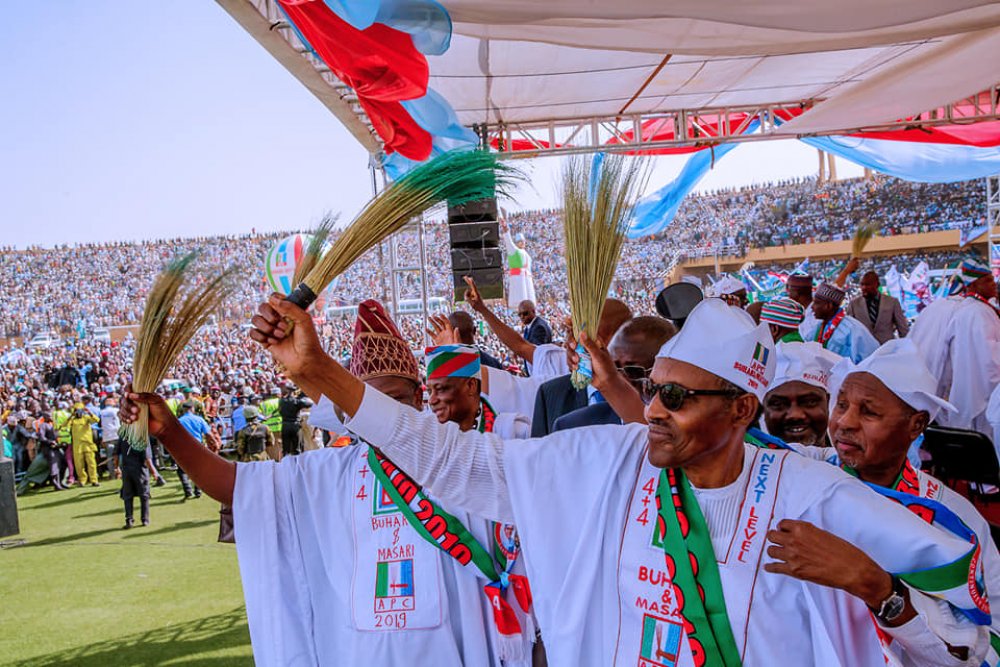 The Bauchi State Governor, Senator Bala Muhammed-led Committee, in its report, while recognizing the importance of zoning to picking the Presidential Candidate, recommended that the 2023 Presidential ticket should be thrown open to all members irrespective of their region, ethnicity, or religion – a suggestion which appears to be alien to the party.

According to some prominent leaders in the Southeast and Southwest, the report showed that PDP executives appeared to have sold out the ploy of a few high-ranking persons in the party who are positioning themselves for the presidency in 2023.

Although zoning of candidates for the presidency has been the norm for the PDP, it appears that a lot of members will decamp to secure a soft ground in another party like APC, which has its own internal struggles.

The current security challenge, lopsided appointments, and the favoritism the Buhari-led administration has for his tribe (Fulanis) will all make it difficult to convince Nigerians that power should remain in the north come 2023.

PDP and APC must avoid playing the zoning card in the 2023 elections because it would not favour them, considering the tension in the country around tribalism (as most tribes now are set against the Hausas/Fulanis) due to the rising incidence of cattle rustling, banditry, kidnapping for ransom (majorly perpetrated by rampaging herdsmen).

Moreover, the presidency has been in the hands of a Northerner since 2015 without concrete achievements for the benefit of the masses. Voting for another Northerner might be considered another mistake by other tribes. To this, zoning the presidency to the north for the PDP or the APC will be a difficult one.

Zoning to the north could be a genius move for the PDP in 2023. With the National Leader of the APC, Bola Ahmed Tinubu touted as the candidate to replace Muhammadu Buhari, PDP might want to bank on the votes from the north to disrupt things. 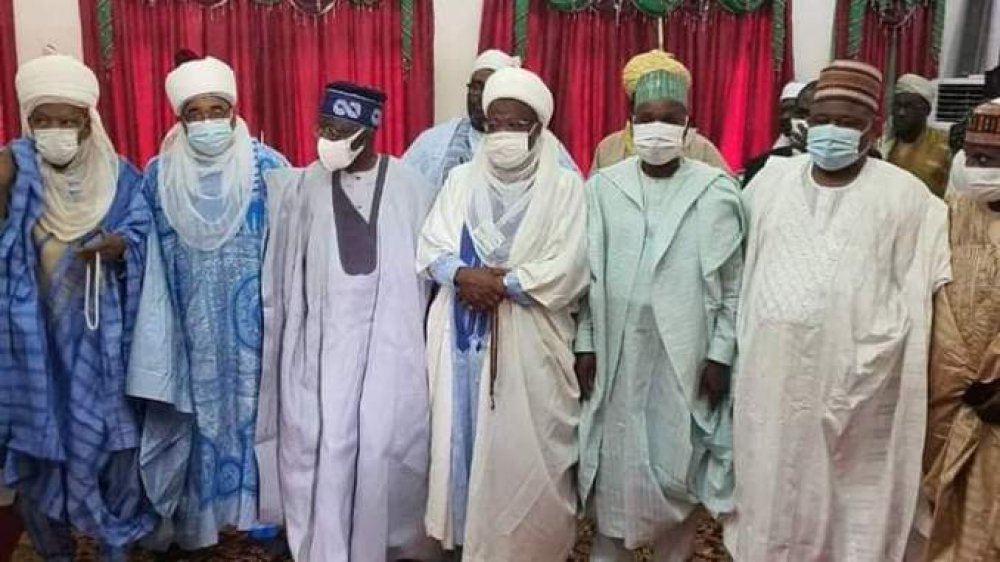 To wrestle power from the APC will be no mean feat, especially if the PDP will have to contend with a Tinubu candidature. However, playing the ethnic card, which has characterized Nigeria’s politics, could sway things in favour of the current opposition party.

There are potential northern candidates that could give Tinubu (if he clinches the APC ticket) a run for his money. The current Sokoto State governor, Aminu Tambuwal, former Kano State governor, Rabiu Kwankwaso, former Jigawa State governor, Sule Lamido are all strong characters with a strong base in the north. It should be noted that the three also contested the PDP presidential primaries in 2019 and lost to the eventual flag bearer, Atiku Abubakar.

Notwithstanding, the PDP may still give former Vice President Atiku Abubakar the ticket to contest as their Presidential Candidate owing to a lot of factors.

Unfortunately, with the APC now in its sixth year, President Muhammadu Buhari’s administration has lost popularity, and the party’s chances of retaining the presidential seat are believed to be growing slimmer as the election approaches, especially given the fact that the APC rode to power on the promises of diversifying the economy, securing the country and fighting corruption.

Thus, the youths might also prove to be the third force in 2023 against both PDP and the APC if there could be proper coordination among them as seen during the #EndSARS protest.