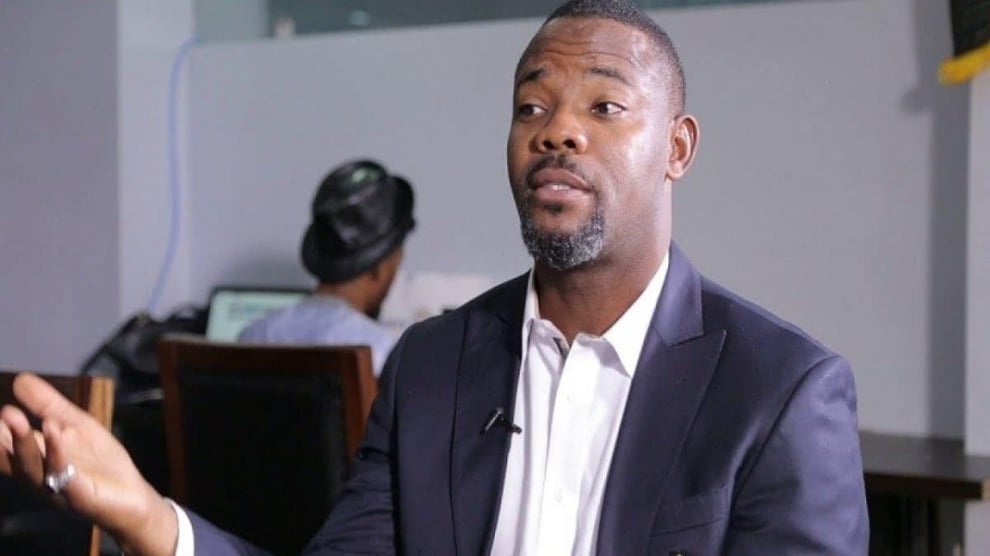 Nigerian stand-up comedian and actor Okechukwu Anthony Onyegbule, popularly known as Okey Bakassi has slammed students and graduates who have refused to get their Permanent Voters Card (PVC).

On his Instagram page, he stated that with all the education and exposure gained by graduates, they try to justify their actions with "my vote won't count."

Okey Bakassi expressed his disappointment, listing the categories of uneducated northerners who have gotten their PVC.

He, however, pleaded with the graduates not to let the fees paid to see them through school go to waste and go get their voter's cards.

"You (a student or a graduate with BSc or MCS holder) with all your education and exposure still don't have PVC. The worst thing is that you even try to justify why you don't have one "my vote won't count."

"For the sake of those who paid your school fees and fed you through school, please don't make all your education/exposure useless with statements like that.

"If votes don't count, politicians won't bribe/pay people to vote. Go and get your PVC."