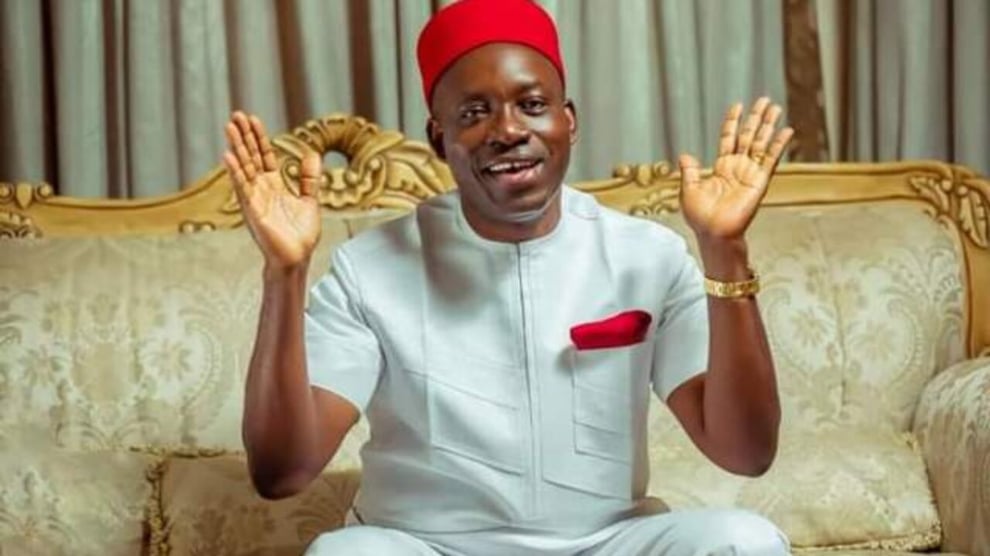 Anambra State Governor, Charles Soludo has denied the allegation that he mocked the Presidential candidate of the Labour Party Mr Peter Obi.

Soludo described the report as the handy work of fifth columnist whose stock in trade is to malign the image and republicans of public officers.

The Chief Press Secretary to Soludo, Christian Aburime who conveyed the feeling of the governor on Sunday said the alleged statement was totally false.

"The above statement could best be described as an attempt by some misguided elements to cause disaffection between the Labour Party Presidential candidate, His Excellency, Peter Obi and his party leadership

"The public should please disregard the entire statement as it never emanated from Governor Soludo."