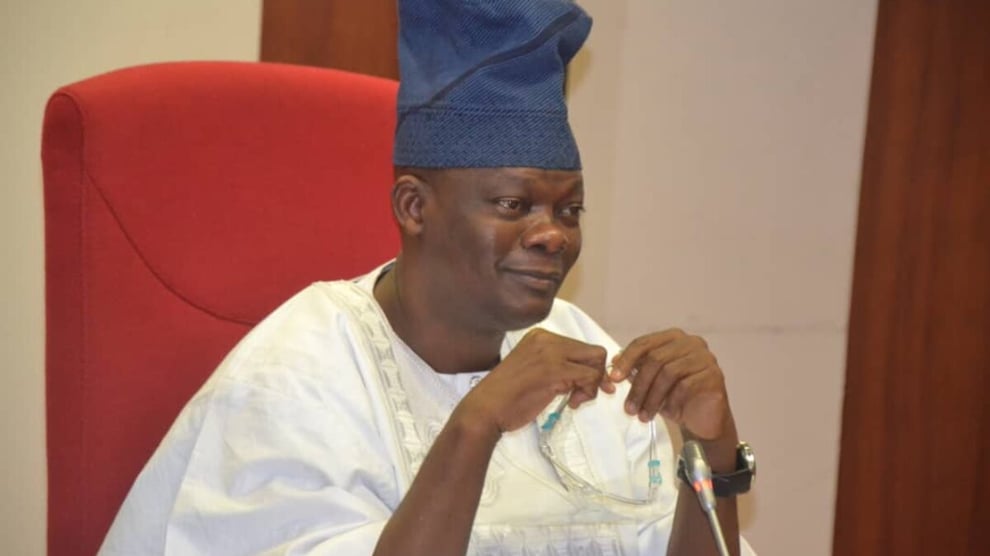 Folarin defeated five other aspirants on Friday to emerge the APC candidate as he garnered 954 votes while his closest challenger, Adebayo Adelabu garnered 327 votes.

Earlier, the APC gubernatorial primary election was postponed from Thursday, May 26 to Friday, May 27 due to security concerns.

Six aspirants had obtained the nomination and expression of interest forms and were screened by the party.

Four aspirants were present at the venue of the primary while another aspirant, Bayo Adelabu was absent.

Earlier, Chief Niyi Akintola had pulled out of the primary siting allegations of delegate list tampering.

Akintola has also petitioned the leadership of the party stating that any primary election held on another day aside the day announced by the party is invalid.