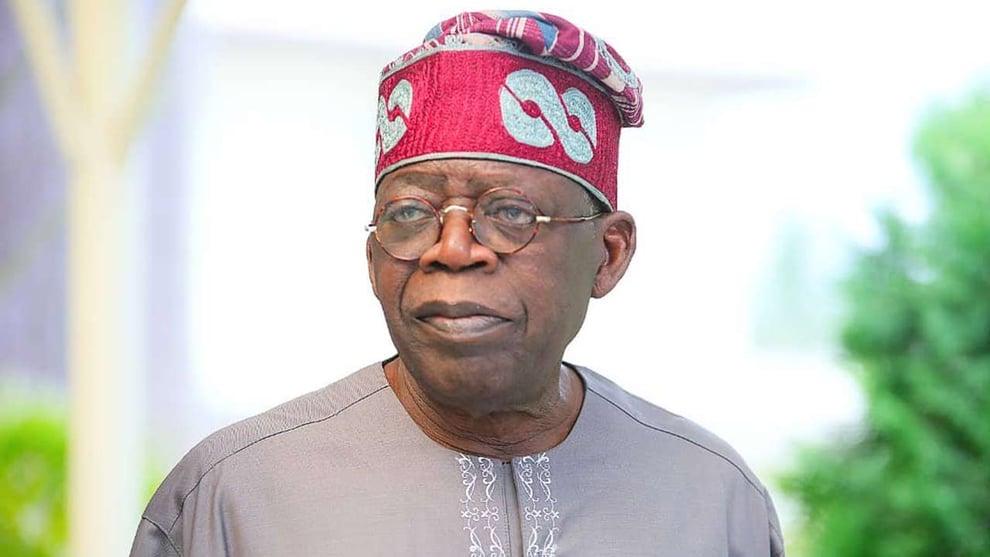 The United Kingdom Chapter of the All Progressives Congress (APC) has responded to the speculations of Bola Tinubu being ill, saying that he is hale and hearty and meeting with critical stakeholders in the United Kingdom.

The update was given by the Chairman of the APC UK Presidential Campaign Council (PCC), Joseph Adebola, in a statement in Abuja on Thursday.

“Unfortunately for them, their evil thinking against Tinubu will not come to pass because they are not God, the giver of life.

“For the records, Tinubu had been having strategic meetings with APC critical stakeholders here in the UK and had remained his vibrant and confident self.

“In one of the recent engagements in London, the APC Presidential Candidate, Tinubu held a strategic meeting with some members of his campaign planning team.

Speaking further, Adebola added: “One of the viral photos on social media showed Asiwaju and his team walking back into the house from the garden.

“The session is a further confirmation of Asiwaju Bola Tinubu’s active state and daily engagements.

“We, however, will not be distracted by negative propaganda against Asiwaju and the APC as we are determined to move on, believing God and the Nigerian electorate for the enthronement of Tinubu presidency in 2023."