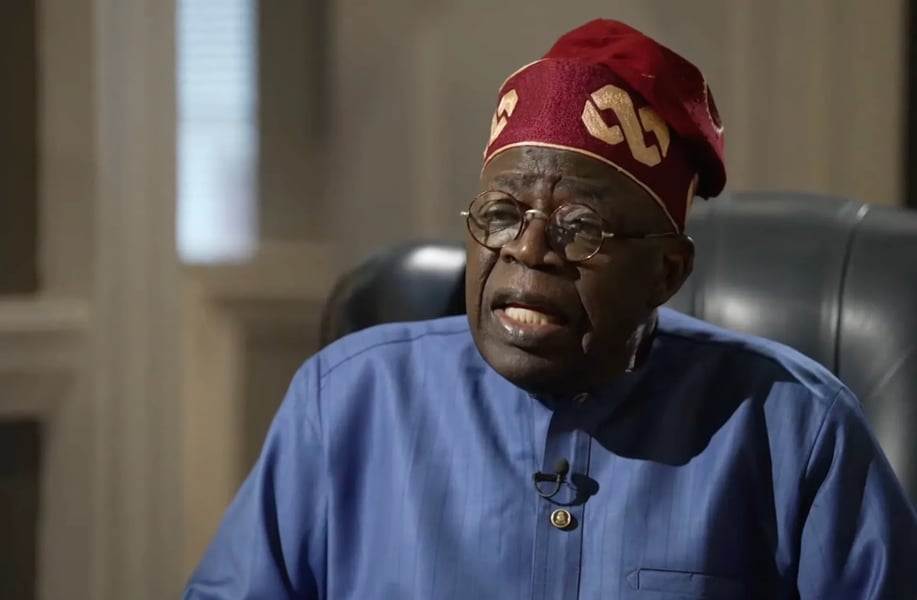 As the race for the 2023 presidency continues, the presidential candidate of the All Progressives Congress (APC), Bola Tinubu, has shed light on the source of his income.

While chatting with BBC Focus on Africa on Tuesday, Tinubu whose penchant for avoiding interviews has continued to ruffle feathers compared himself to the United States billionaire, Warren Buffet.

Fresh off his interactive session at Chatham House in London, the former governor did not mince words while addressing concerns about the source of his wealth.

He revealed that he inherited real estate and turned the values around.

"I have an example of Warren Buffet, one of the richest men in America and the world. He started with stock buying and brokerage.

"I inherited great real estate, I turned the values around.

“I am not denying my wealth. I was the most investigated, the most accused governor in opposition for eight years up to 2007.

"Since I left office, I am still there, I have not taken a government appointment, no government contract", Tinubu said.