2023: Tinubu Says He Has Submitted His Running Mate's Name 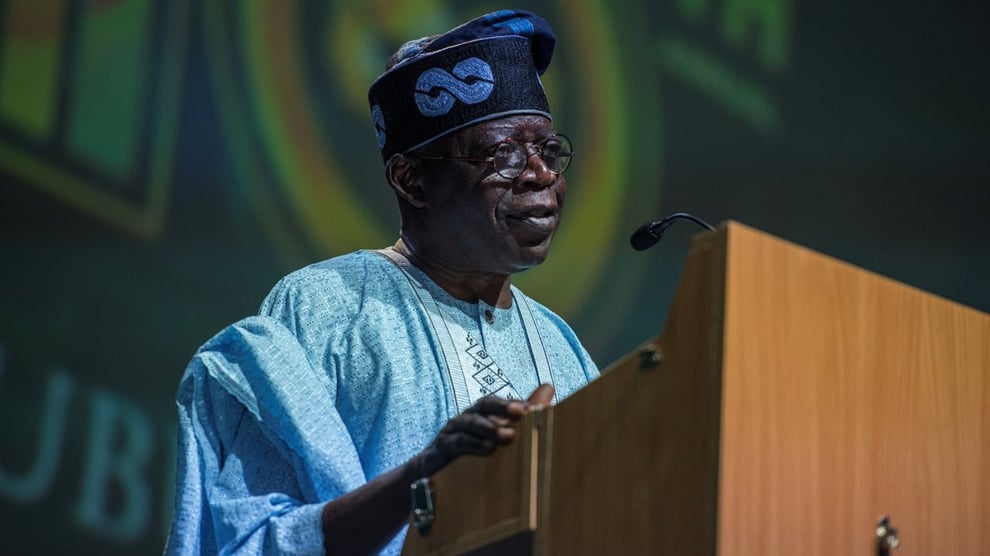 Bola Tinubu has disclosed that he has submitted the name of his running mate to the Independent National Electoral Commission (INEC).

The presidential candidate of the All Progressives Congress (APC) was responding to the comments made by INEC’s Commissioner for Information and Voter Education, Festus Okoye, that the placeholder idea was alien to Nigeria's constitution.

It was previously reported that Tinubu picked Kabiru Masari as his running mate but the report was followed by speculations that Masari was a placeholder to allow the former Lagos State Governor beat INEC's deadline for the submission of names.

Speaking via his Media Aide, Tunde Rahman, Tinubu dismissed reports that Masari was selected in a placeholder capacity.

"Without taking issues with the INEC’s National Commissioner, I just like to state the situation as it relates to the presidential candidate of the APC, Asiwaju Bola Ahmed Tinubu.

"And it is that Asiwaju Tinubu has duly completed his nomination forms, including giving the particulars of his running mate.

"He has returned the completed nomination forms to INEC. He even returned the forms two days ahead of schedule.

"I don’t know about a placeholder. This is the coinage of the media. I know he has picked a running mate", he disclosed to the Tribune.