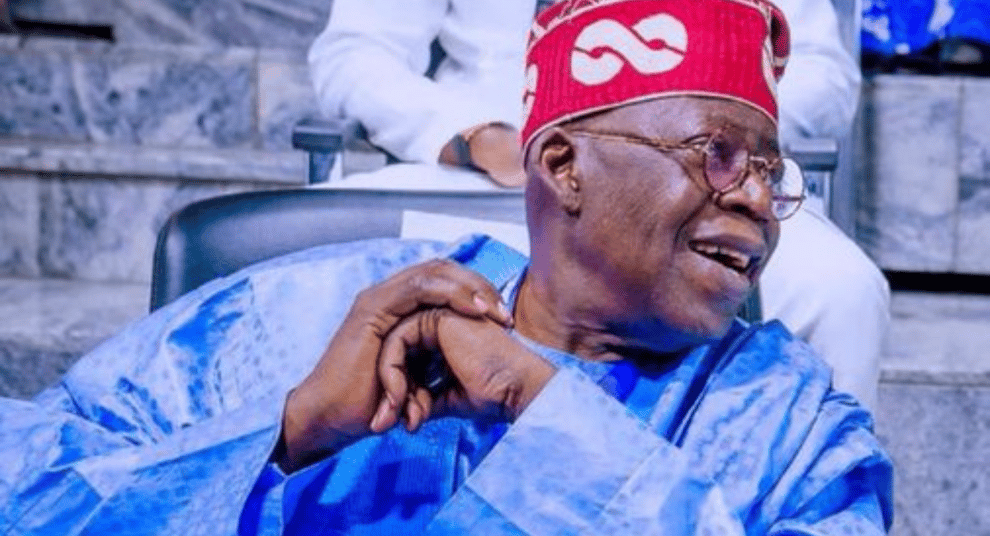 Naturally, religion/tribe should not have been a criteria for choosing a leader in Nigeria.

However, the tension calls for the need to have what seems like a balance in that aspect, as Nigerians are a religious people, either Muslims, Christians or traditional worshippers.

This ensures that the people of different faith have a leader to listen to, without feeling marginalised or ganged up against.

However, since the emergence of presidential aspirants in the country’s primary elections, especially the two major ones; the ruling All Progressives Congress (APC) and the main opposition, the People’s Democratic Party (PDP), all are waiting to see who the Vice Presidential candidates would be, and who includes religion, and region.

Some argue that should Tinubu win the election, his wife is a pastor. But that wouldn’t be fair representation now would it?

During a gathering of about 100 clerics at the state Government House as part of activities to mark Eid El Kabir, Ganduje said Tinubu was advised to pick a Muslim running mate.

“We have advised him to pick a Muslim deputy and he has agreed.

"A Muslim-Muslim ticket is a reality. It is not something new in Nigeria."

Though there are signs that Masari would be replaced soon, the question remains, is there not a competent Christian in the North to fill the void?