2023: We Will Not Join APC Campaign Until Directed By Aregbesola - Group 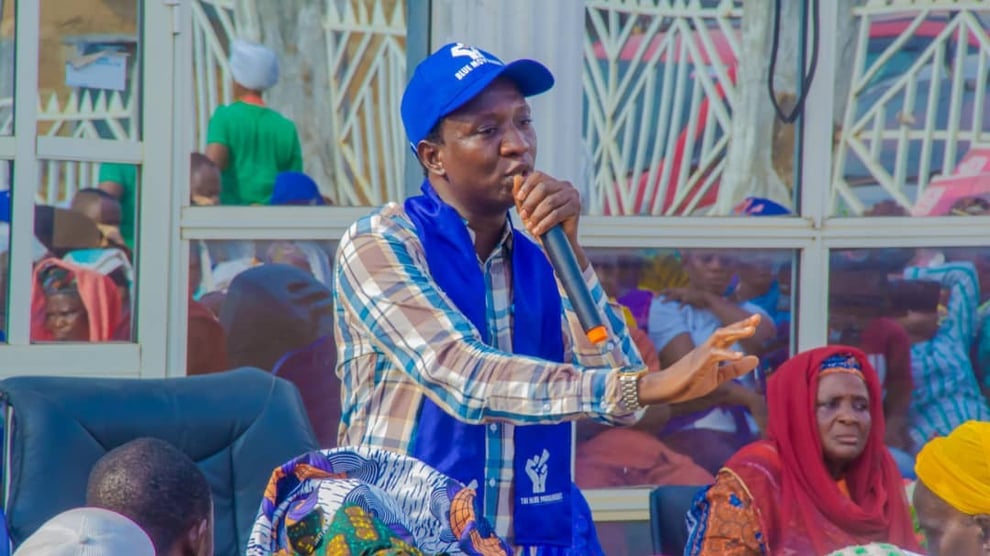 A group within the Osun All Progressives Congress (APC), Blue Movement has revealed that only Rauf Aregbesola, a former governor of the state can ask his followers to join the campaign train of the party for the coming general elections.

The group also revealed that it was still awaiting directive from Aregbesola, the Minister of Interior on whether to join the presidential campaign train in the state since there is no official invitation from the leadership of the party.

Speaking at the weekly stakeholders meeting of Blue Movement in Osogbo/ Olorunda local governments, the group's Coordinator, Wale Alabi, said they remain the core members of APC in the state. 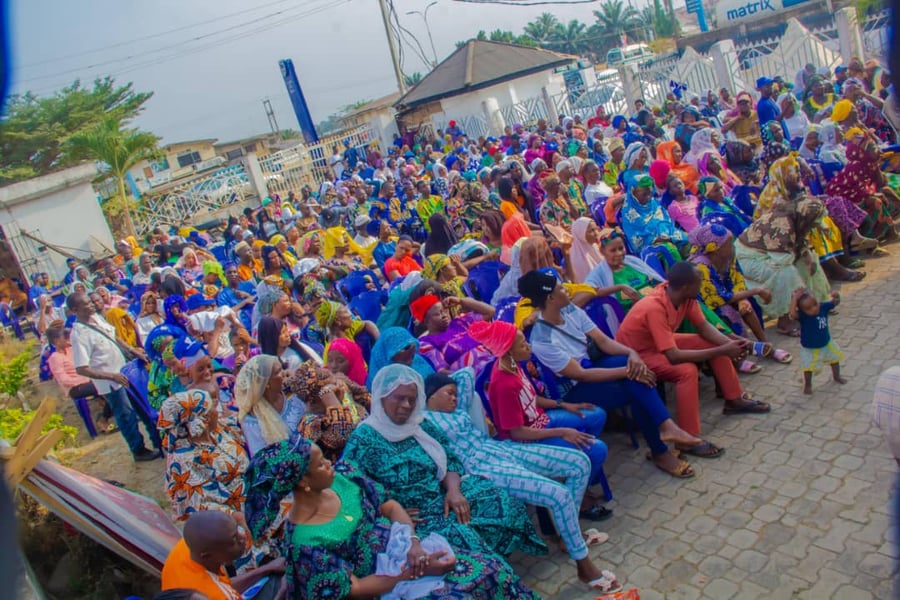 Alabi described members of the group as Aregbesola core loyalists since they believed in the political ideology of the former Osun governor.

"Aregbesola is a core progressive. The internal wrangling within the progressive folds would soon become a thing of the past, notwithstanding, efforts by some individuals who have been frustrating the peace move by concerned leaders of the party.

"We are not willing to do anything other than whatever Aregbesola is doing and as you can see, he has not even given his support to any other candidate because he was not called and he was not involved in the scheme of things.

"That does not mean that he is willing to support other candidates.

"APC is Aregbesola's party and Aregbesola is APC in Osun, as far as we are concerned.

"APC leadership in Osun have sidelined us and this is the reason why we have not taken part in the campaigns.

"The only person who can, however, tell us or advice us to join the Presidential campaign in Osun is Ogbeni Rauf Aregbesola and we are waiting for him to make the call. Once he makes the call, we will join."

He expressed optimism that the state APC will soon overcome its internal crisis, saying the group is not willing to support any other presidential candidate than whoever Aregbesola is supporting in the general election.