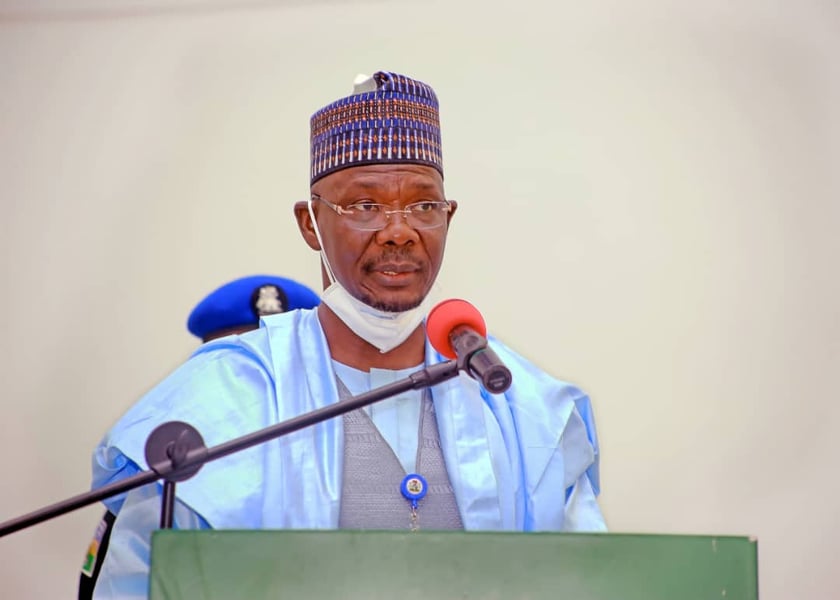 The Governor of Nasarawa State, Abdullahi Sule, has stated that Labour Party presidential candidate Peter Obi can't be bought for 10 kobo considering what Governor Chukwuma Soludo has to say about him.

Governor Sule made the comment on Wednesday during an appearance on Channels Television’s Politics Today programme.

While reacting to the online ratings putting Obi ahead of his counterparts in the 2023 presidential election, he stated that Soludo is the person to meet for information on what happened when the LP presidential candidate was governor in Anambra.

“So, if you go to Anambra, look at what the governor of Anambra (is saying). They were in the same party.

“So, if you go and see what he is saying today about Peter Obi, you will not buy Peter Obi for 10 kobo”, Governor Sule noted.

Speaking further, he opined that there is no comparison between Obi and APC's Bola Tinubu as the latter has made Lagos economy better than that of Anambra.

Debt Management: Our Borrowings Have Been Practical â€” Finance Minister

Debt Management: Our Borrowings Have Been Practical â€” Finance Minister