2023: Why Presidency Must Return To South South ā€“ Obaseki 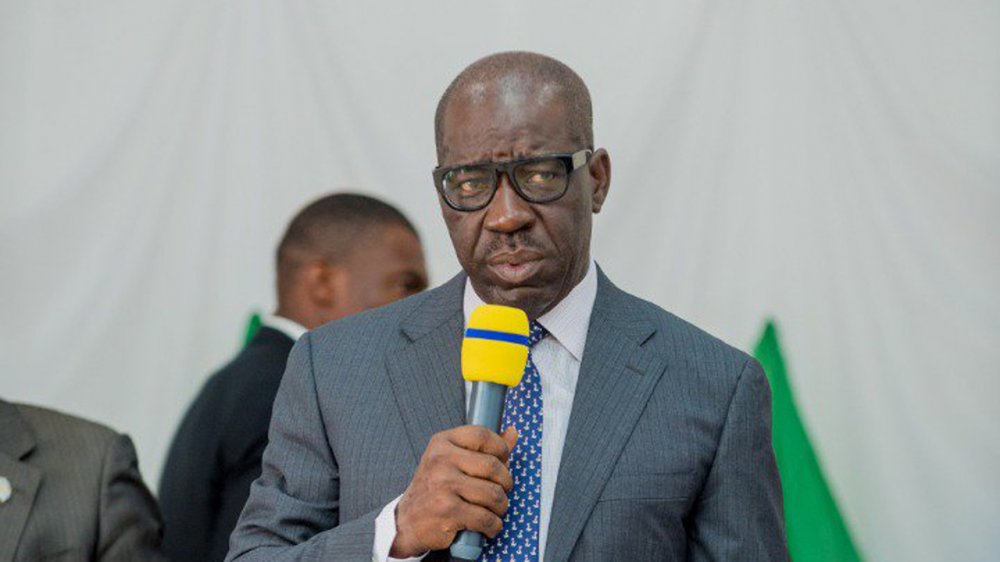 The Governor of Edo State, Godwin Obaseki has called on the national leadership of the Peoples Democratic Party (PDP) to zone its presidential ticket to South-South ahead of the 2023 Presidential election.

Obaseki made the call during a reception in honour of Chief Dan Orbih, who was recently elected National Vice Chairman (South-South) of the PDP, Obaseki said for equity to prevail, the South-South region should be allowed to produce the next president.

It could be recalled that a lot of politicians and good numbers of Nigerians has being seeking the next president of Nigeria in the 2023 general election should emerge from the south.

Although, the Kaduna State chairman of a group under the auspices of Bala Mohammed, Comrade Musa Haruna, has asked the PDP to zone its ticket to the North-East, saying it is the turn of the region to field a presidential candidate.

Haruna, who made this known while inaugurating executive members of the group across the 23 local government areas of the state said the North-East deserves the presidential slot because “it’s the least developed zone in the country.”

He said: ”With the current insecurity and other challenges facing the country and especially the North-East, we need a detribalized leader from the North-East with a track record of service, commitment, and readiness to serve the people.”

Speaking at the event, Obaseki said “Presidency must come back to South-South and you (Orbih) must go round the country to let them know that we can’t be cheated. We expect you to deliver the presidency to the zone.”

Recall that the South-South under PDP produced President Goodluck Jonathan who took over the mantle of leadership in 2010, after President Umaru Musa Yar’adua’s death.

Jonathan later contested in 2011 and won and administered the affairs of the country until the 2015 elections when he lost to then opposition candidate, Muhammadu Buhari, of the All Progressives Congress (APC).

Meanwhile, Governor Nyesom Wike of Rivers has warned members of the PDP against ganging up against the state ahead of the 2023 general election.

Wike, according to a statement by his Special Assistant, Media, Kelvin Ebiri, spoke at the weekend during the PDP campaign inauguration for the April 17 Local Government election at the Isaac Boro Park, Port Harcourt.