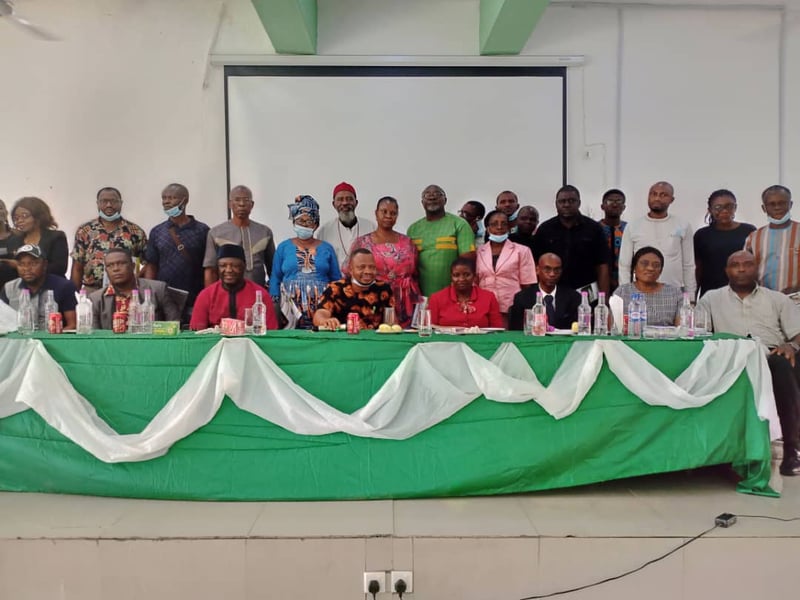 The National Board for Technology Incubation (NBTI) on Wednesday began an International Standardisation Organisation (ISO) training of 210 staff members and entrepreneurs from the 36 states of the federation and FCT.

NBTI’s Director-General, Akinwumi Shomefun said on Wednesday in Abuja that the training was part of efforts to actualise the national self-sufficiency, entrepreneurship and self-reliance agenda of the Federal Government.

He said it was also to create awareness of product competitiveness, quality and satisfaction to meet customer demands in the production of goods and services delivery in all NBTI centres.

NBTI trained the participants on ISO 9001 which is a quality management standard and a consistent way of doing things to ensure that products or services meet customer needs.

“It is important that we attain the cardinal goals of national self-reliance, entrepreneurship and self-sufficiency of President Muhammadu Buhari-led administration.

“We are also committed to sustaining and systematically preparing our staff and entrepreneurs to improve on their performance and output as civil servants and captains of industry,” Shomefun said.

He said that capacity building was key to the survival of any organisation and reiterated the agency’s commitment to building the capacities of its staff members at all levels and at all times.

He said that NBTI was also committed to actualising the mandate of commercialisation of research and development findings and updating indigenous technologies and talents via technology incubation centres.

“NBTI shall continue to pursue its mandate with vigour, with a view to seeing that Nigeria maintains its enviable position in the comity of nations in innovative entrepreneurship and industrialisation.

“We will build on the capacity of the participants to achieve globally-accepted quality management standards,” the DG said.

The NBTI Director of Internal Audit, Mr Mohammed Ladan, in his address, said that 210 entrepreneurs and staff members selected across the country participated in the training.

He said the aim was to make them understand the role of quality and standard in a competitive environment.

Ladan said that NBTI, which boasts of 36 technology incubation centres and extension offices in the federation, required such training to contribute to the welfare of its host communities.

“The ultimate target of technology incubation training is to become entrepreneurs who will launch products for local and international markets.

“This can never be realised without attaining the globally-acceptable quality standards and certification,’’ he said.