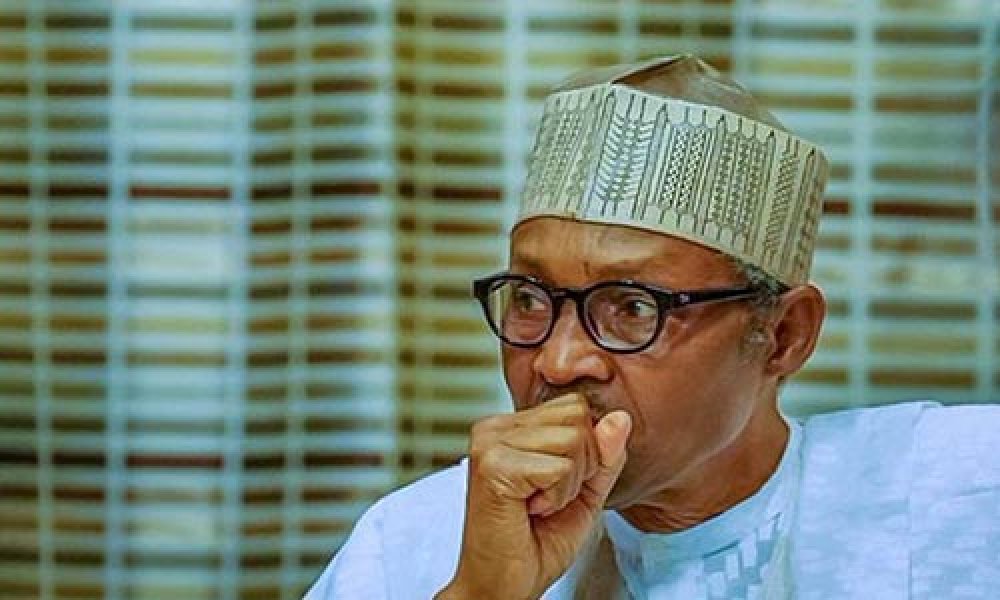 Weeks after leaders of socio-cultural groups in Southern Nigeria dragged President Muhammadu Buhari before the Federal High Court in Abuja for allegedly breaching the 1999 Constitution and the Federal Character Principle in most appointments made since 2015, the People of the South-East have acted in similar fashion albeit with regards to the region’s exclusion in the $22.7 billion loan sought by the Federal Government.

The elder statesmen led by Chief Edwin Clark had in their suit, asked the court to among other things, determine whether it was not “reckless and adverse to the interest of Nigeria”, for Buhari to obtain a loan facility from the Islamic Development Bank, African Development Bank, the World Bank, China, Japan, and Germany amounting to $22.7 billion (USD), for infrastructural development, only to allocate the bulk of the fund to the Northern region.

The elder statesmen, through a consortium of lawyers comprising of 11 Senior Advocates of Nigeria, are seeking a declaration that the loan facility purportedly for infrastructural development wherein less than 1% of the amount is to be allocated to the South East Zone of Nigeria for specific infrastructural development, violates section 16 (1) (a) (b) and S16 (2) (a) (b) (c) of the 1999 Constitution (as amended).

Now, the Igbo are contending that the exclusion amounts to a breach of their rights as enshrined in section 42(1)(2) of the 1999 Nigerian constitution (as amended) and Articles 2, 13,19, 22 and 24 of the African Charter on Human and Peoples’ Rights (Ratification and Enforcement) Act, Cap A9 Laws of the Federation of Nigeria, 2004, Articles 25(c)and 26 of the International Covenant On Civil And Political Rights,1976, Articles 2,7,21(2) and 22 of the Universal Declaration of Human Rights,1948.

They also claimed that indigenes of the South-East were being discriminated against by virtue of the conduct of Buhari who they alleged discriminated against them on the basis of their ethnicity, political opinion, and place of origin, in the distribution of projects accruing from the loan of $22.7 billion.

A fundamental rights enforcement suit filed by Aku Maduwuba on behalf of the applicant, Okoro Nkemakolam, specifically sought for an order of court declaring the decisions and actions of President Buhari to the exclusion of the applicant and the entire indigenes of the Igbo ethnic group comprising Abia, Anambra, Ebonyi, Enugu and Imo as illegal, null and void.

The applicant noted that while indigenes and diverse ethnic groups of South West, South South, North West, North East and North Central were all captured in the loan, the South East was completely left out.

He also sought “an order of court directing the 1st Respondent (Buhari) to include the interest of the applicant and other indigenes of the Igbo ethnic group of the South East comprising of Abia, Anambra, Ebonyi, Enugu and Imo, states in the share, allocation and distribution of projects, with respect to the $22.7billion loan sought by the president and approved by the National Assembly in accordance with the provisions of section 42(1&2) of the Constitution of the Federal Republic of Nigeria 1999 (as amended) and Articles 2, 13,19, 22 and 24 of the African Charter on Human and Peoples’ Rights (Ratification and Enforcement) Act, Cap A9 Laws of the Federation of Nigeria.

“An order of injunction restraining the respondents from further proceeding with, or continuing with the disbursement of the sum of $22.7 billion loan, sought by the president from allocating or executing any projects to the benefit of indigenes and the various ethnic groups in the South West, South South, North West, North East and North Central without the inclusion of the interest of the applicant, and all other indigenes of the Southeast of Igbo ethnic group of Nigeria, comprising of Abia, Anambra, Ebonyi, Enugu and Imo, States.”

The suit, which is supported by a 50-paragraph affidavit deposed to by Uche Joy Ihuoma, a law office secretary in the chambers of Nkem Okoro, has been assigned to Justice Taiwo Taiwo for adjudication. 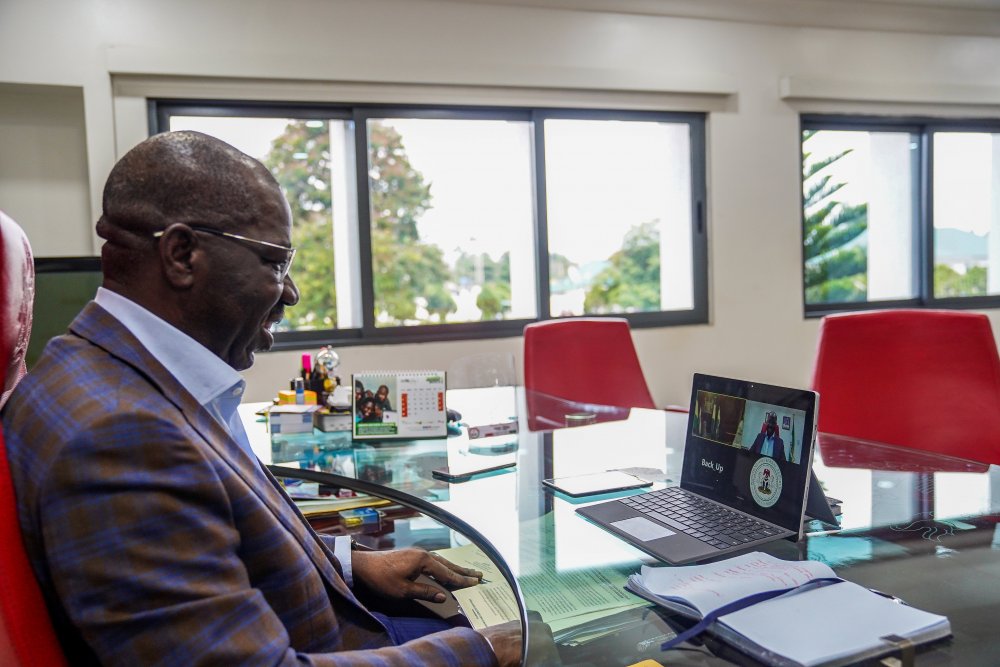 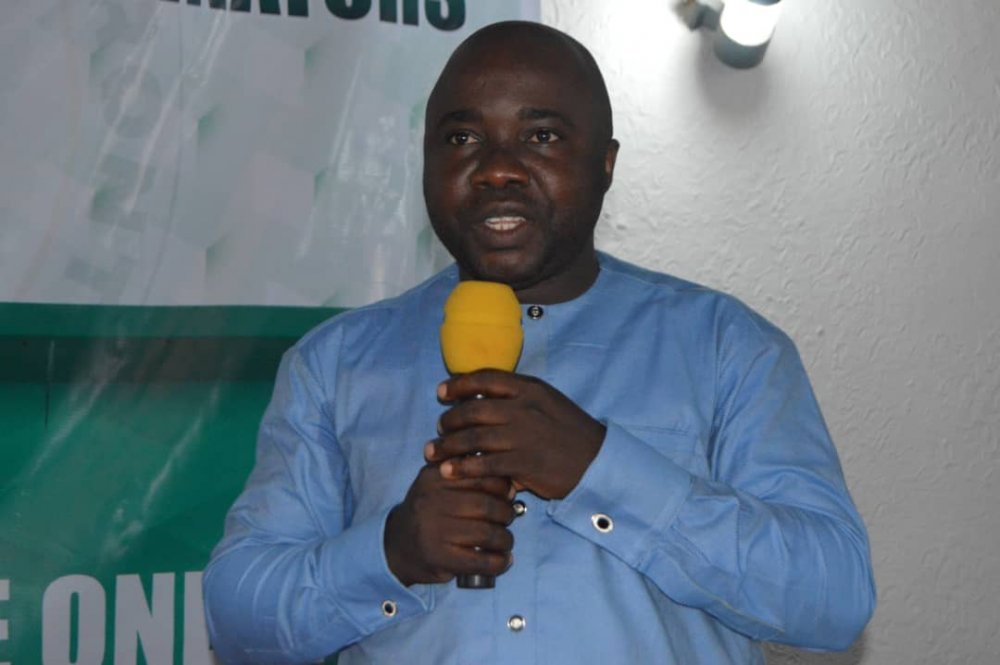 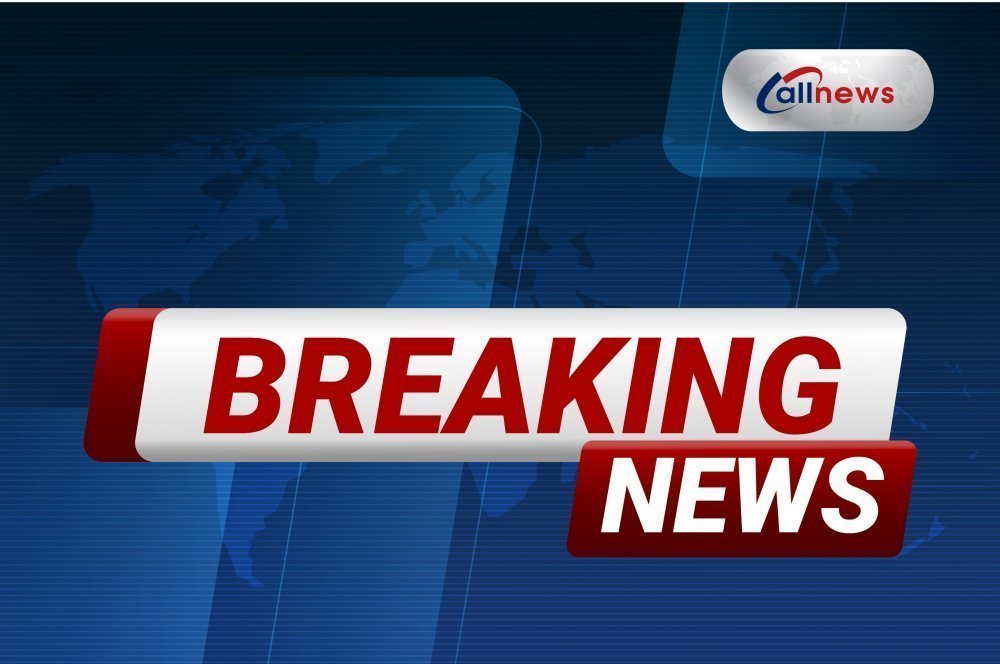 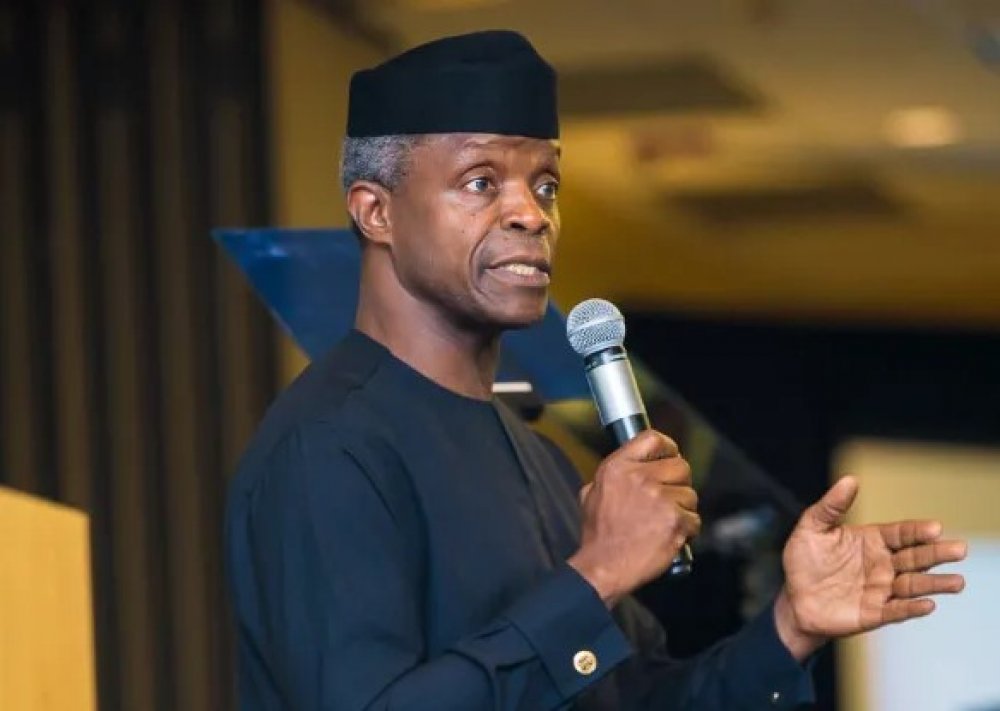