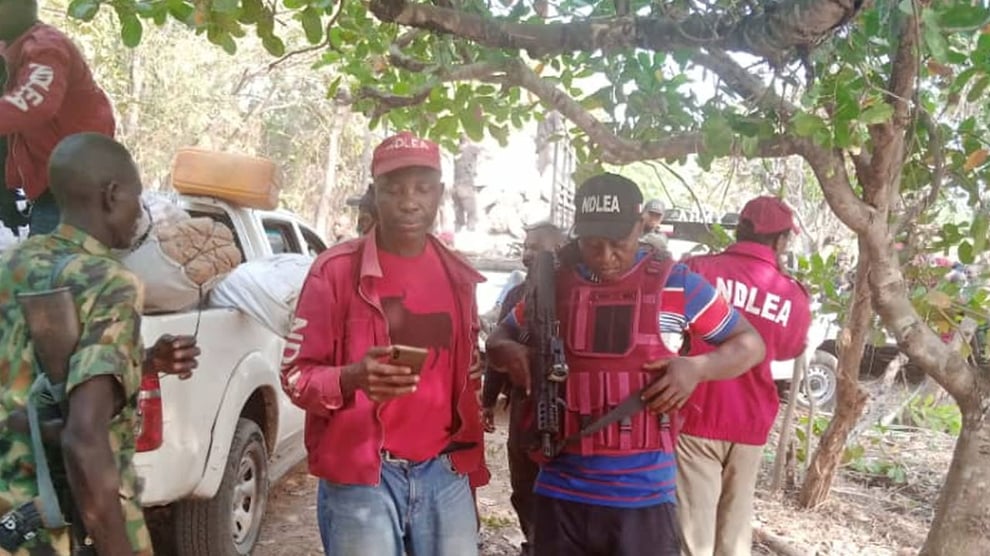 The National Drug Law Enforcement Agency (NDLEA) Osun Command, has revealed that from January to May 2022, it has been able to arrest 224 drug offenders for various drug-related offences.

The command also revealed that dangerous illicit drugs like cocaine, heroine, cannabis sativa and other dangerous drugs were also recovered from the victims and seized from the arrested drug offenders.

This revelation was made by Yomide Ogunbiyi, the Osun NDLEA Commander during the Thanksgiving service held as part of activities to mark the United Nations International Day Against Drug Abuse and Illicit Trafficking in Osogbo.

He disclosed that it can lead to serious health challenges and later death.

"The problems associated with drugs include, physical, psychological, socio-economic problems which cut short the lives of millions of people globally and the legal consequences are numerous.

“The psychological problem affects the emotional ability of the victim while the socio-economic factor leads to domestic violence, rape and other negative vices among others.

“I seek the support of stakeholders to end the moral decadence and stigmatisation of victims of drug abuse through rehabilitation, counselling and reformation.”

The Osun NDLEA boss also called on farmers and landowners in the state to stop giving out their farmland for the cultivation of Cannabis Sativa.

This, he said will aid in the fight against the cultivation, abuse and trafficking of drugs in the country.

While stressing that the cultivation of Cannabis Sativa was affecting the state economically as trees and lands are being destroyed and the production of cash crops have been drastically reduced, he explained that the socio-economics of drug abuse and trafficking has become worrisome considering the rate of use in the society.

The theme of the 2022 United Nations International Day Against Drug Abuse and Illicit Trafficking is; Addressing Drug Challenges in the Health and Humanitarian Crises.