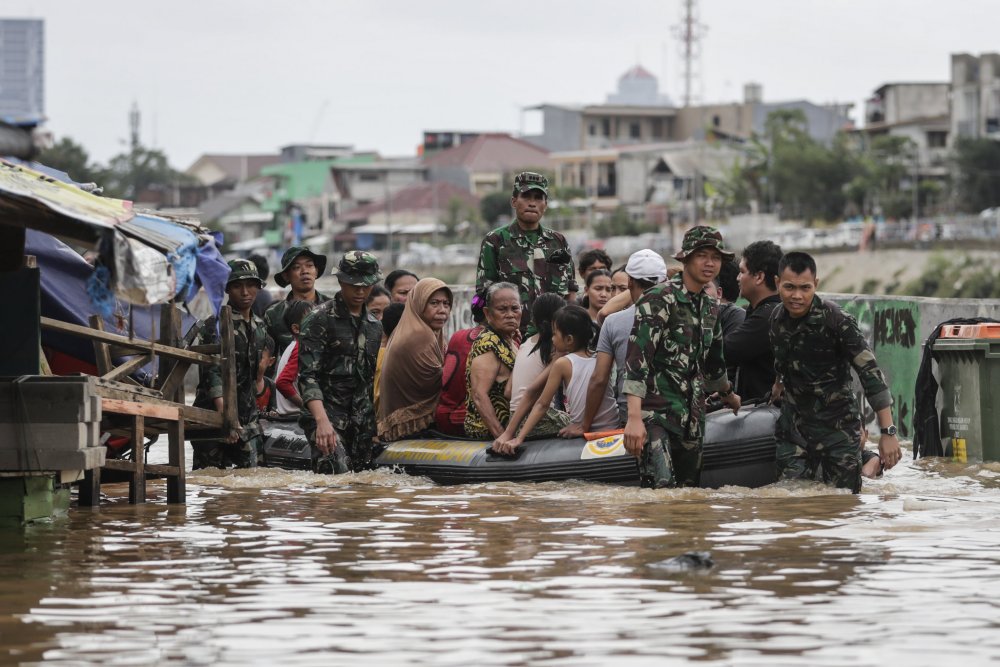 23 people were killed while two are missing after flash floods swept through one of Indonesia's Islands on Sunday morning, rescue officials revealed.

The natural disaster occurred in Indonesia's easternmost province as torrential rains unleashed flash floods in the area hours before the residents woke up to celebrate Easter in the catholic-majority Flores Island.

Homes became filled with mud while bridges and roads in the eastern part of the island were destroyed, as detailed by National Disaster Mitigation Agency Spokesperson Raditya Jati.

According to reports, rescuers are struggling to get to the remote and worst-hit area in East Flores regency, and Jati, speaking to AFP on Sunday, said: "The only access there is by the sea from Adonara Island, but the rains, as well as strong waves, have prevented any crossing." He added that the extreme weather is expected to continue in the next week and that four subdistricts had overflown dams, leaving almost 10,000 houses submerged in Bima after the nine-hour downpour.

Dangerous landslides and flash floods are common phenomena across the Indonesian archipelago during the rainy season when rains are frequent and relentless.

Back in January, flash floods wreaked havoc in the Indonesian town of Sumedang in West Java, killing 40 people.