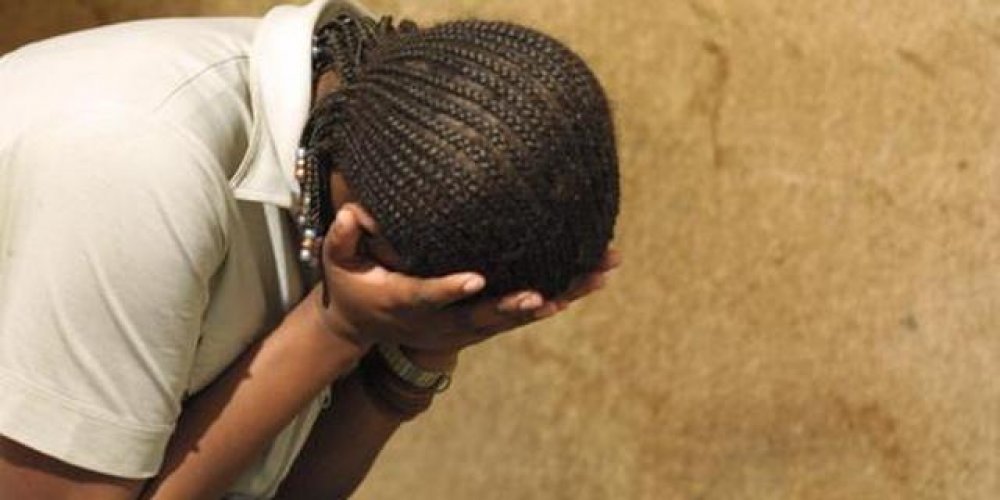 An Iyaganku Family Court sitting innIbadan on Thursday ordered that a 23-year-old man, Joshua Oduola, who attempted to rape a 40-year-old woman be remanded in Abolongo Correctional facility.

Chief Magistrate S. H. Adebisi, who did not take plea of Oduola, for lack of jurisdiction to hear the matter, ordered the police to return the case file to the Oyo State Director of Public Prosecution for legal advice.

He the adjourned the matter until September 6, for mention.

Earlier, the Prosecution Counsel, Inspector Gbemisola Adedeji told the court that Oduola on August 4, at about 5.30 pm at first gate, Owode area, Apata, allegedly attempted to rape a 40-year-old woman.

Adedeji said Oduola attacked the woman on her way to church along a bush path.

He said the woman reported the matter at the Apata Police Station.

The offence, he said contravened the provisions of Section 359 of the Criminal Code of Oyo State, 2000. 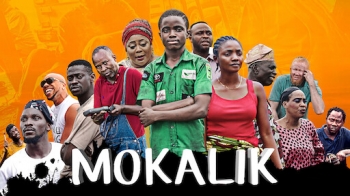