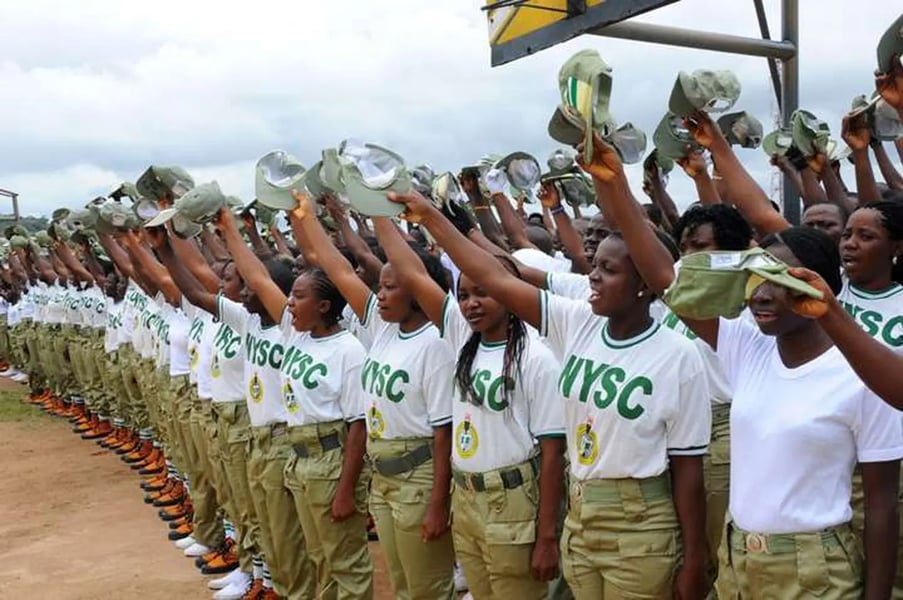 The National Youth Service Corps (NYSC) coordinator, Plateau State, Caroline Embu has announced at the inauguration of the scheme’s Health Initiative for Rural Dwellers Programme in Sot, Jos South Local Government Area of the state on Tuesday that the grassroots health initiative has dewormed no fewer than 250 pupils in Sot community of Plateau.

The free health outreach was conducted to boost rural dwellers’ wellness,  and also to reach out to the indigent rural dwellers with basic healthcare, she explained, noting that the community would be attended to by the youth corps health medical team.

According to her, deworming the pupils will ensure that the children are always healthy.

She explained that the donation of toiletries and clothes to the elderly in the community was to support them.

Joshua Dung, the District Head of Sot, commended the NYSC for its gesture of bringing healthcare to those living in the rural areas.

He said that the outreach would further strengthen the existing relationship between the community and the NYSC.

The pupils expressed their joy by thanking the NYSC for the free medical outreach as the gesture would enable them to stay healthy.

Also, Jummai Saje, one of the elderly beneficiaries of the NYSC donation, thanked the NYSC for the gesture.

According to NAN, the free medical outreach began with health talks and sensitisation, diagnosis, and administration of drugs for hypertension, hepatitis B and C, Malaria, and diabetes.